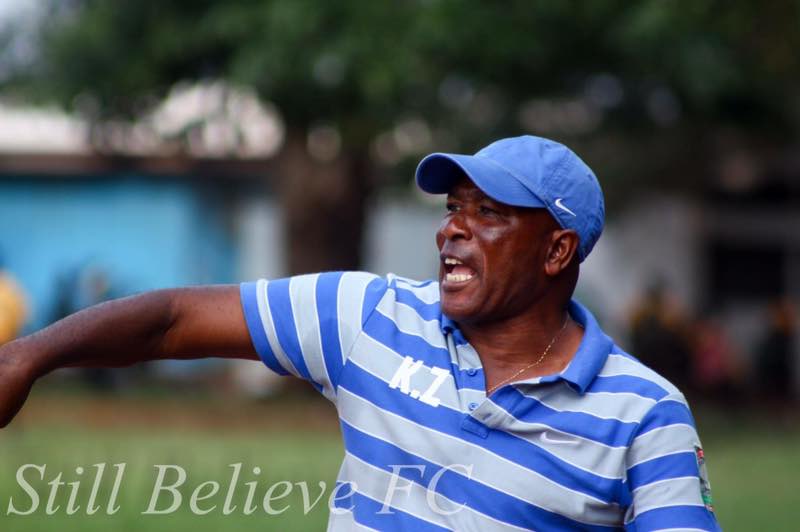 Dreams FC coach, Abdul Karim Zito has said his side deserved to score three or four goals in the first department of the game despite their defeat to Asante Kotoko.

The Still Believe lads were hosted at the Baba Yara Stadium in the matchday 18 games on Sunday.

Dreams FC started the game on a good note but the first half of the game ended goalless.

However, in the second department of the game, Frank Etouga Mbella scored a brace to seal all three points for the Porcupine Warriors.

Speaking after the game, the Black Satellites gaffer feels very disappointed and believe they should have finished off the game with the series of chances they had especially in the first half. He said;

"Seriously I'm disappointed in my players. We strategised well, we stopped Kotoko from playing, we created chances and should have beaten Kotoko in the first half. We could have scored about three or four," he said.

"Basically we teach players how to score but putting it into the net is their ability and capability.

"So we have to blame ourselves, we had everything to win this game but we couldn't," he added.

The defeat leave Dreams FC at the 10th position with 23 points and will play Elmina Sharks at the Theatre of Dreams in Dawu in the matchday 19 games.