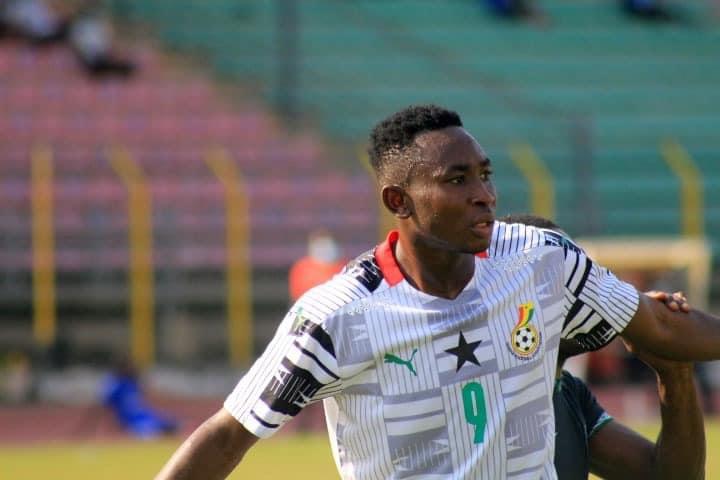 Black Satellites Striker Precious Boah has said that they were more determined to win than the Ugandans in the final of the U-20 Africa Cup of Nations.

Ghana defeated Uganda on Saturday to clinch their fourth title on the continent. Two goals from captain Daniel Afriyie Barnie settled the encounter.

Speaking to Ezra FM, he indicated they were more determined to win the title for the country than their opponent.

“We were determined to win the trophy and it has come to pass and Ghanaians also showed us the love and massive support that motivated us a lot to win the tournament and indeed, we won it” he said.

The team has arrived in the country after their success in the just ended tournament in Mauritania.