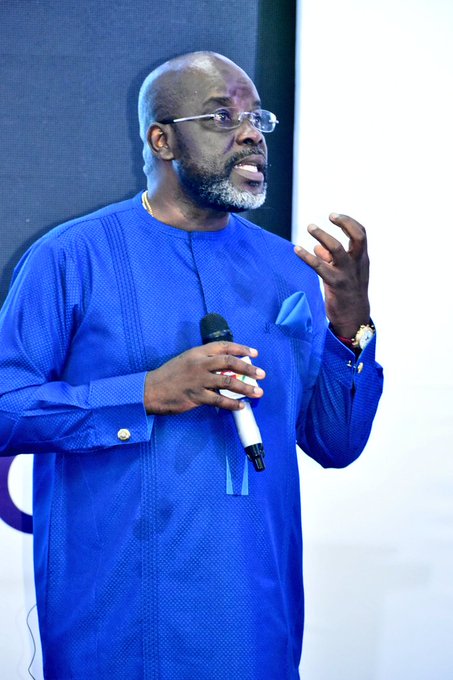 Bankroller of Tema Youth Wilfred Kwaku Osei 'Palmer' has threatened to quit football if any coach or agent is able to say that he accepted any money or gift to influence a player’s inclusion to the various national team.

Palmer, who was disqualified from contesting in the 2019 GFA presidential elections was responding to accusations that he helped players of his club earn national team call-ups.

The renowned football administrator says he never influenced the selection of players during his time on the management committees of various Ghana national teams.

"If any coach or agent is able to say that I accepted any money or gift to influence a player’s inclusion to the various national team, I will quit doing football business in Ghana. I dare any coach or player to come out today," Osei told Fox FM.

"Everyone knows the kind of person I am and even when someone at a point approached me to help his player’s inclusion to a national team while I was in charge of the management committee, I blatantly told the person it was not possible because it is against my principles.

"Every player from Tema Youth that got the opportunity to feature for national team deserved it.

"They got the chance on merit to represent the country and not because I was involved or whatsoever."

Osei was a member of the management committee of Ghana's U17 side in 2014 that was disqualified from playing at the Africa Cup of Nations for fielding an ineligible player in the qualifiers.