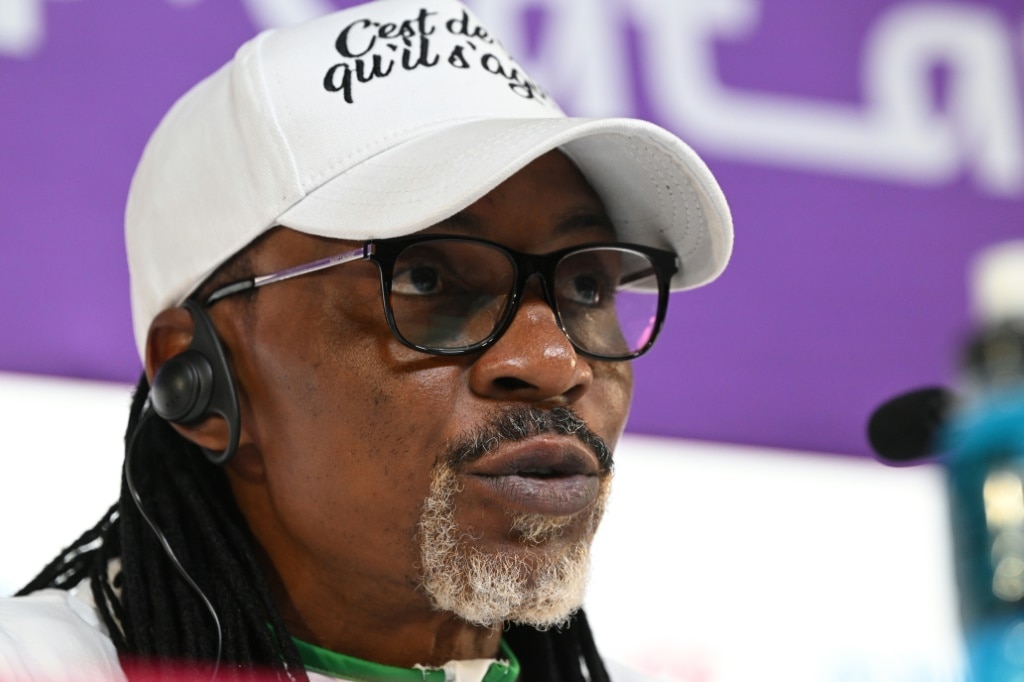 Cameroon manager Rigobert Song has stated that the Indomitable Lions are ready and focused ahead of their opening Group G game against Switzerland at the Al Janoub Stadium on Thursday.

Song, a former player who competed in four World Cup finals, declared that the country's football association had learnt from the mistakes of the past and that the present setup offered a strong platform for success in the competition.

"We are very calm, and we're pleased that all of the mistakes we've made in the past have not been repeated, We haven't had any disputes about wages, about money, things have changed," Song told reporters on Wednesday.

"The CFA has (former striker) Samuel Eto'o as president, he's a hard worker, he's there every day trying to make sure the players are as well prepared as possible. We've seen mistakes made in the past, but this time we're calm we're ready, we're focused," he added.

Song is hopeful that his experience, which includes getting sent off at two consecutive tournaments, would benefit his team because Cameroon hasn't won a World Cup group match since beating Saudi Arabia in 2002.

"That experience is helpful when I talk to the young generation, they are professional, they know what they have to do, I'm just trying to support them, to help them do the best they can,"

Below is Cameroon's full squad for the Mundial: