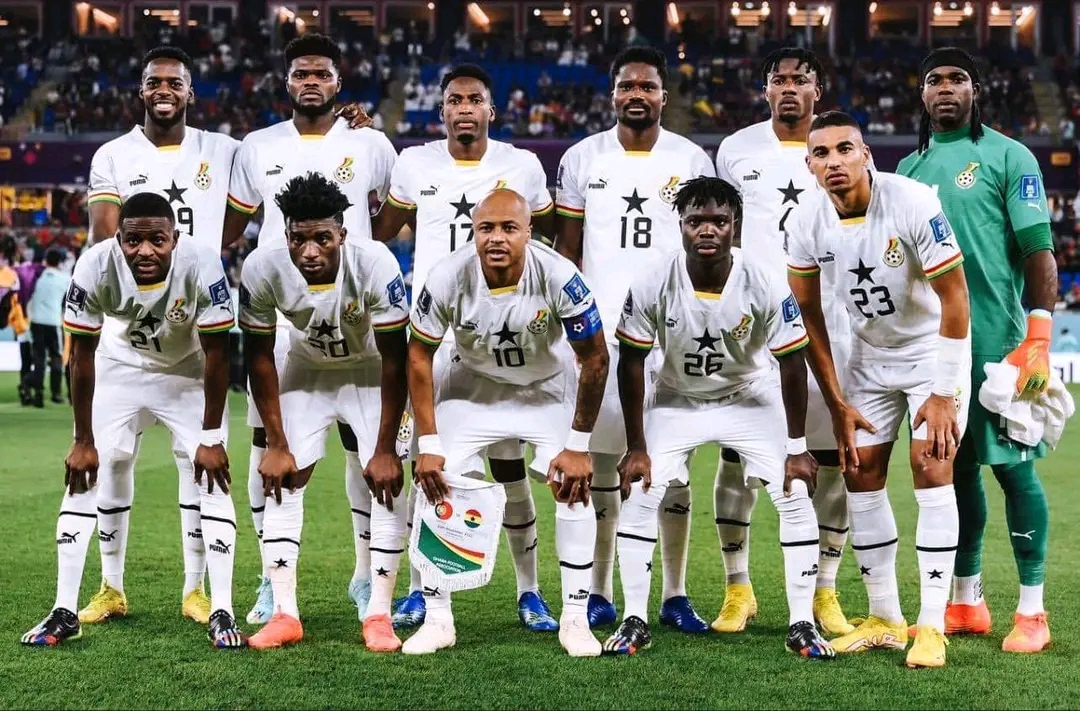 On Friday, Ghana trained at the Doha Earthfire Zone training facility in Qatar in preparation for the game against South Korea on Monday.

In the first group game on the 24th of November, Ghana was defeated by Portugal at the Stadium 974, but fought well and received lots of praise. Ghana's power was not at a major level while facing the Portuguese. Ronaldo, who was substituted in the middle of the game, found Ghana's amazing pursuit to be annoying.

The playing strength has also pleased the Black Stars. The national squad of Ghana had a positive environment. All of the players and coaches gathered during the training to discuss a solution.

Skipper Andre Ayew who was the main driving force in the attempted comeback is expected to start against the Asian giants. Coach Otto Addo has described Monday's clash as a must-win. He also stated that if Ghana gets a win and Portugal beats Uruguay the Black Stars will move to second place in Group H.

The game against South Korea will be played at the Education City Stadium. It is scheduled to kick off at 13:00 GMT.