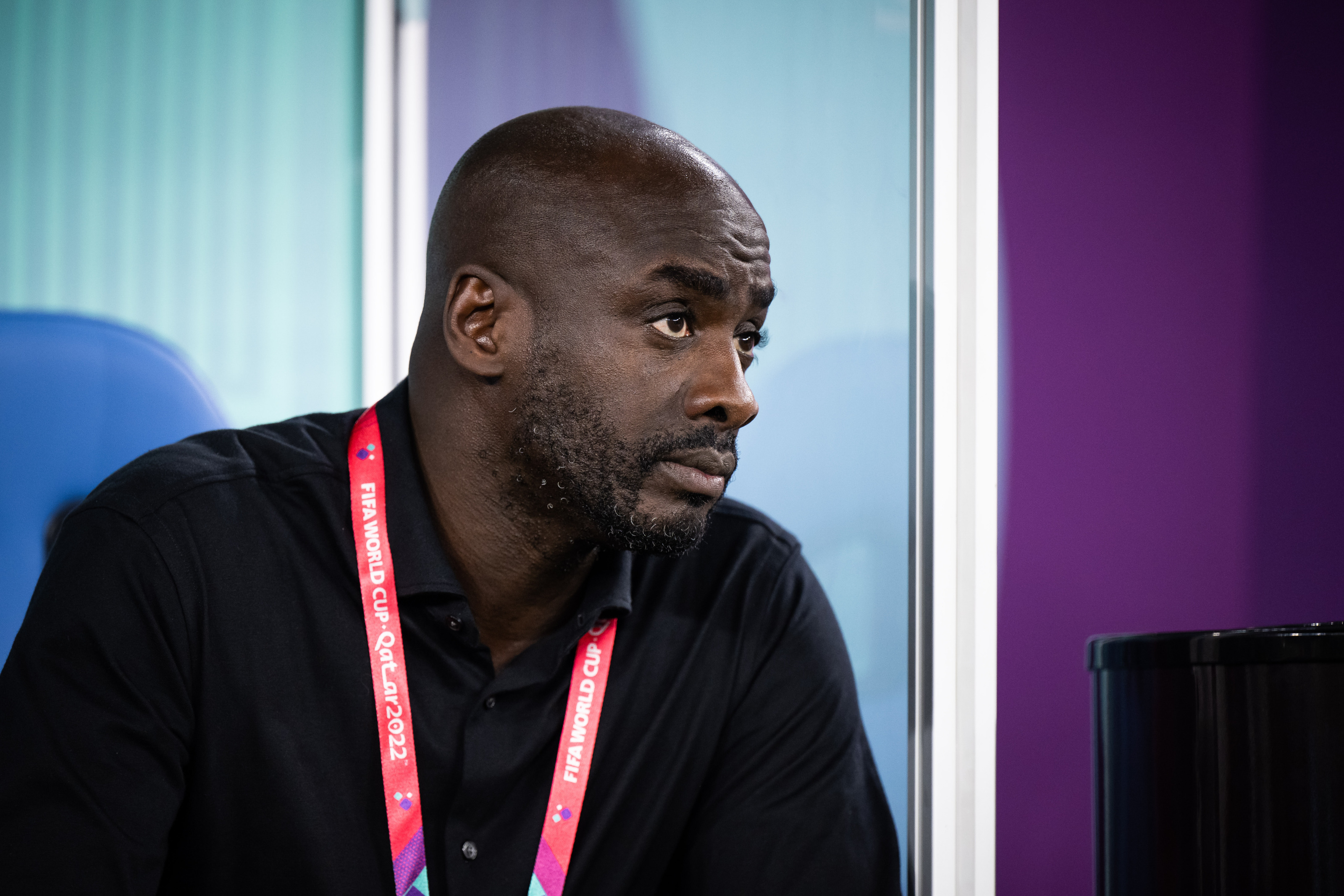 Otto Addo has charged the Black Stars of Ghana to learn valuable lessons from their exit from the 2022 World Cup in Qatar last Friday.

The four-time African champions crashed out of the tournament after finishing bottom of Group H with three points, losing to Uruguay in their final group.

Coach Otto Addo is expected to vacate his position as Ghana coach and return to Borussia Dortmund when his short-term contract expires at the end of December.

“There are some small things we can learn from the Uruguayans, and that includes mentality.

“If you take the penalty for instance, and if you watched it closely, you’d realise about six or seven Uruguay players came to defend the second ball (rebound), but with us, nobody was there to take the chance (after goalkeeper Sergio Rochet saved the ball and spilled it back into play).

“First, we’ve got to believe in ourselves and be ready for anything. This is what the young players must learn. And with all the talents available, we have to build our mindset,” said the coach during his post-match analysis.