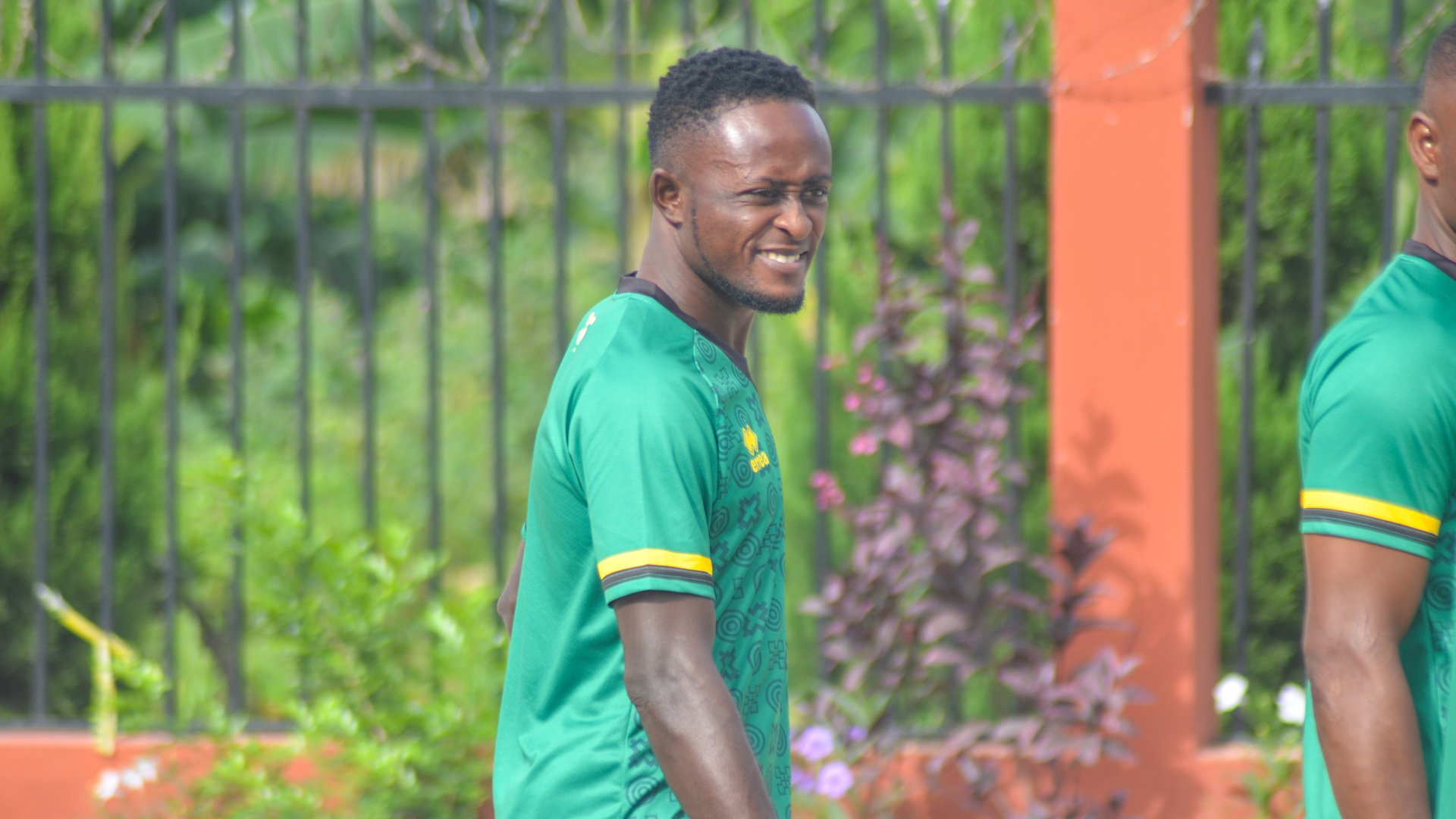 Youngster Francis Andy Kumi has been handed an attacking role in the Asante Kotoko starting eleven to face Bechem United in the Ghana Premier League today.

The striker joined the Porcupine Warriors club in the last transfer window to provide a squad boost for the Ghanaian top-flight league record champions.

After weeks of training, Francis Andy Kumi has impressed head coach Mariano Barreto. As a result, the striker has been named in the first eleven of Asante Kotoko and will play as the Centre forward in the game against Bechem United.

While Fabio Gama is handed a starting role as well, wingers Emmanuel Gyamfi and Augustine Okrah are you expected to operate from the flanks.

Below is the Asante Kotoko squad to take on Bechem United at the Obuasi Len Clay Sports Stadium this afternoon. 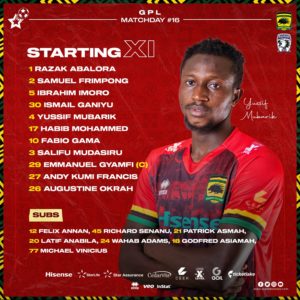