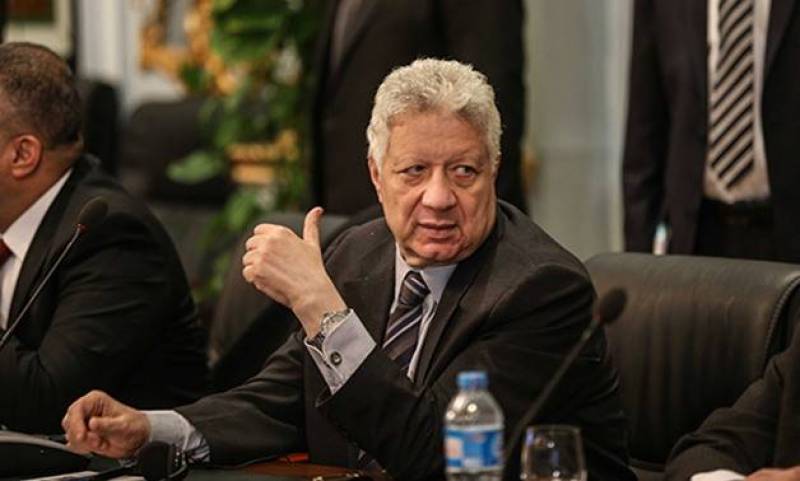 President of Zamalek Club Mortada Mansour has revealed a letter he sent to CAF requesting to postpone the upcoming CAF Champions League matches.

The issue began when eight Raja Casablanca players tested positive for coronavirus, just after they lost 1-0 to Zamalek to in the first leg of the CAF Champions League semi-final.

Mansour has previously stated that he was open to the postponement of the semi-final, however he has admitted that this will come at the expense of the White Castle should they advance to the final.

The letter indicated that Zamalek would only have five days before it plays the final while its opponent (presumably Al Ahly) would have obtained a rest of 14 days. The winner from the Wydad-Ahly leg would be given an unfair advantage as they would have more time to rest and heal any injuries.

Mortada Mansour also indicated that it would be imperative to postpone the Al Ahly and Wydad meeting, so that the two matches will be held on two consecutive days to achieve the principle of equal opportunities. CAF officially stated that the Ahly vs Wydad match would not be postponed.