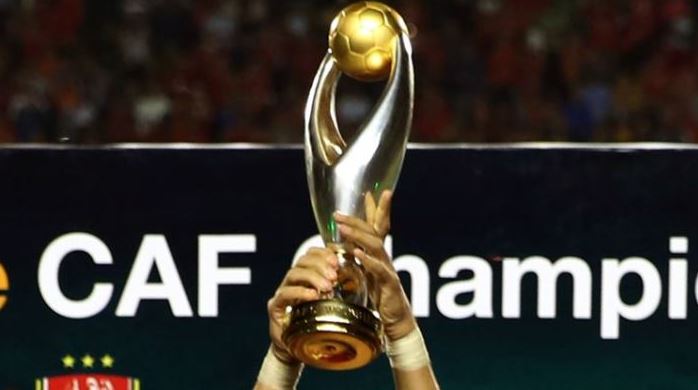 An official source within CAF has confirmed a unanimous decision was reached to postpone the game between the Egyptians giants and the 2019/20 Botola champions.

The decision was taken after eight players were reported to have contracted the COVID-19 Virus within the Raja camp.

Raja management wrote to CAF’s Emergency Committee to let them know of the increasing cases with their team and also present them with official documents from the Morocco Health Ministry asking that the team need at least one week to quarantine themselves, hence denying them the chance to travel to Cairo.

The second leg of this fixture is most likely to be played at the end of October.

It is worth noting that Zamalek have their final league fixture of the season against Ismaily due to take place on the 30th of October.

The delay will likely cause abruption to the Egyptian league schedule as Zamalek would have to end their league campaign and play their game before Pyramids, who are competing for a second-place finish.

The final of the CAF Champions League would also not be pushed to a later date as FIFA’s international break starts on the 9th of November.

The White Knights beat the Moroccan giants by a solitary goal at the Mohamed V Stadium last week thanks to a brilliant header from former Wydad AC forward Achraf Bencharki.