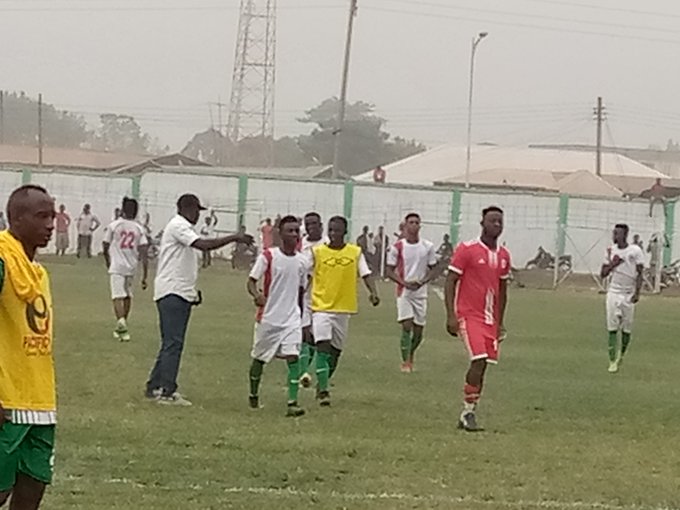 Techiman Eleven Wonders have worsened the woes of Kumasi King Faisal after posting a 2-1 defeat over the side at the Ohene Ameyaw Park on Friday afternoon.

The two teams were in action today in a Match Week 10 fixture of the ongoing 2019/2020 Ghana Premier League season. While the home team needed the win to boost their top-four aspirations, the home team, on the other hand, sought for a positive result to improve their chances of climbing out of the relegation zone.

Following a good start to the match, King Faisal looked like they were finally going to win their first match as they took the lead courtesy a strike from Osman Ibrahim just 3 minutes into the first half.

Though they tried to protect the lead, they could not hold on and conceded right before the halftime break. Attacker Musa Sule found the back of the net to draw level for Techiman Eleven Wonders.

After recess, a hard-fought battle from both clubs saw them creating but wasting goal scoring opportunities. On the 78th minute, however, Eleven Wonders had the breakthrough when Samuel Boakye scored with a nicely taken volley from close range.

That equalizer has separated the two teams at the end of the 90 minutes, ensuring that King Faisal's quest for a first win in the Ghana Premier League continues.