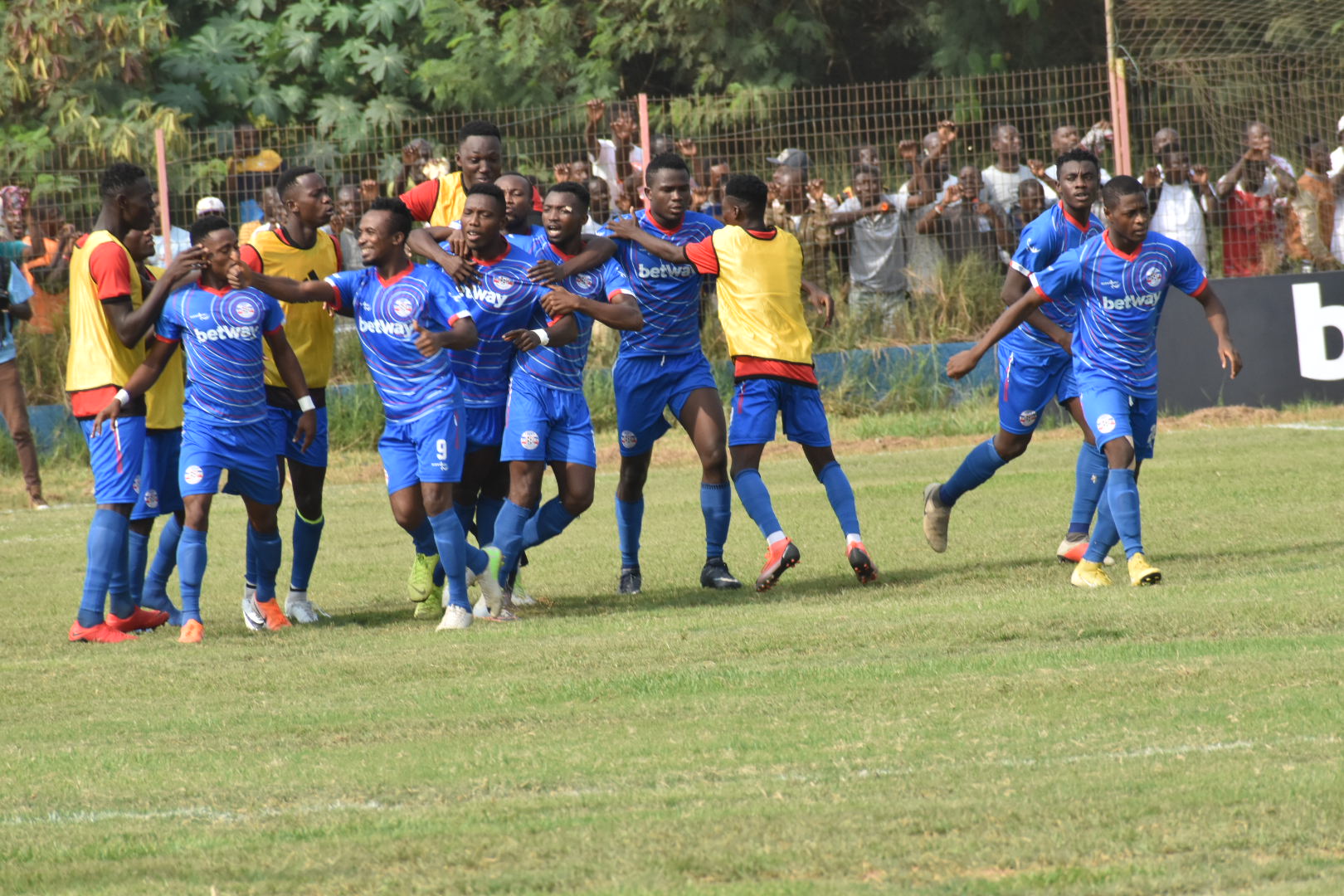 Liberty Professionals have recorded a rare win against West Africa Football Academy (WAFA) this afternoon in a Match Week 6 fixture of the 2019/2020 Ghana Premier League season.

The Scientific Soccer Lads visited the Sogakope Park today on the back of a 2-1 defeat they suffered at the hands of Accra Hearts of Oak at the Dansoman Carl Reindorf Park last weekend.

Despite playing at a difficult grounds today, Liberty Professionals put up an impressive display to eventually emerge as deserving winners to ensure they picked up all the available 3 points.

The visitors took the lead on the 30th minute when Elvis Kyei Baffour converted a penalty kick. That equalizer separated the two sides at the end of the first half with David Ocloo's side proving to have the antidote to the home team.

In the second half, WAFA came in strong and went on to restore parity on the 70th minute when Samson Agyapong registered his name on the scoresheet.

Less than 10 minutes later, Alhassan Mubarsk found the back of the net to give Liberty Professionals the lead for the second time in the match. Despite efforts by WAFA in the final 10 minutes of the game, they could not find the goal that would have at least given them a point at the end of the 90 minutes.