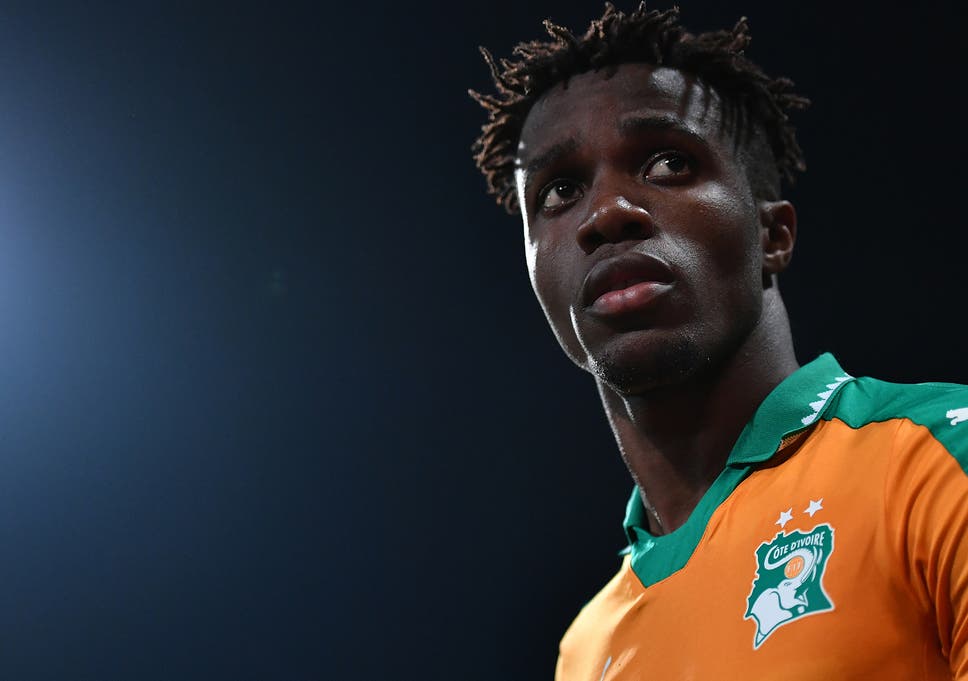 A new generation of South African players will attempt to position the Bafana Bafana among the elite of Africa football when they play the Elephants of Cote d’Ivoire in their opening Group D game at the Al Salem Stadium in Cairo today.

More than two decades after the Bafana Bafana won the trophy at their first attempt in 1996, their gains in the continental showpiece have eroded over the years as they are mostly kicked out at the group stages anytime they made the roll call.

Blazing the trail of great names such as Mark Fish, Philemon Masinga, John ‘Shoes’ Moshoeu, Lucas Radebe and Doctor Khumalo, among others, has become a huge challenge for the current generation of South African players who will come up against giants, Cote d’Ivoire.

The Elephants, two-time Africa champions (1992, 2015) despite producing some of the finest players on the continent including Didier Drogba, Yaya Toure, Emmanuel Eboue and Kolo Toure, always flatter to deceive on the big stage.

Except for 2015 when they beat the Black Stars on a marathon penalty in the same fashion as they beat Ghana in 1992, Cote d’Ivoire has never lived up to the expectation of pundits even with their world-class players.

Today, they are likely to parade some of the top stars in Europe again, including Gervinho, Serge Aurier, Serey Die, Wilfried Zaha, Wilfried Bony and Max Gradel, among other top stars, but whether they can live up to expectation this time around remains a big puzzle that will be unravelled later today.

In contrast, Coach Stuart Baxter is likely to rely on mostly homegrown talents who are not household names but are eager to make a mark on the Africa continent.

More importantly, Coach Baxter will be looking for South Africa’s first win over the Elephants after their last six encounters have ended in two wins for the West Africans and four draws.

He expresses the hope that the likes of Hlompho Kekana, Themba Zwane, Kermit Erasmus and France-based Lebo Mothiba can help achieve that.

Tunisia will also battle Angola in what will be another exciting clash in the opening Group E match as the North Africa side looks to better their performance in the tournament after winning it in 2004.

If the performances of debutantes are anything to go by, then Mali could be up for a difficult game when they play Mauritania in the second Group E game.