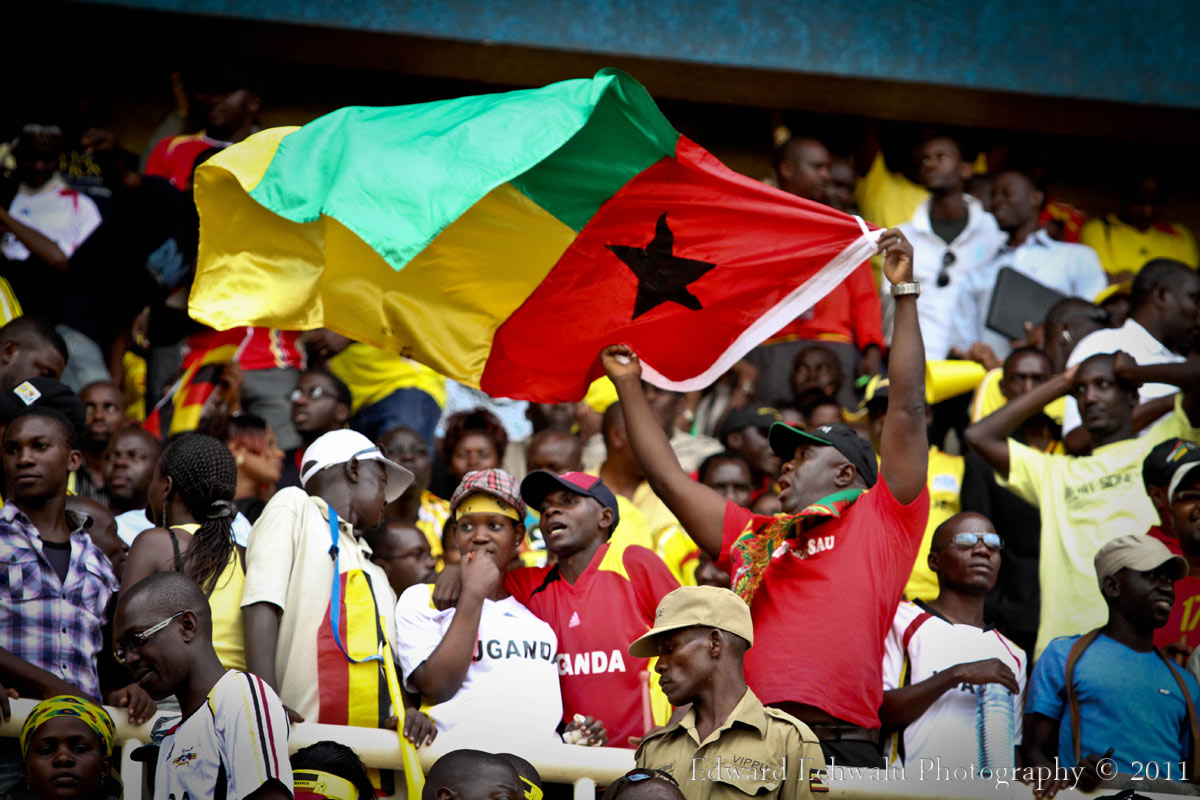 Guinea Bissau are hoping to go one better than their Africa Cup of Nations debut two years ago and have targeted a place in the second round now that they have more experience under their collective belt.

The small west African country, a former Portuguese colony best known as a transit hub for cocaine smugglers and for political instability, were shock qualifiers for the last edition in Gabon where they won a lot of admirers.

They have kicked on to qualify for a second successive tournament, finishing top of their qualifying group.

It means they can now set their sights higher.

"Our first Cup of Nations was great exposure. We got a chance to participate but we did not have the experience, but this second time we have more chance.

"We know in advance that Guinea Bissau is a small country and we do not have the strength that the other countries have like Cameroon and Ghana," he added, referring to two of their formidable Group F rivals.

Guinea Bissau begin their campaign on Tuesday against Cameroon in Ismailia.

“We will look to our strengths in every game and I assure you that Guinea-Bissau will give a good account of themselves,” Calde added.

At the last finals, Guinea Bissau certainly did not look overwhelmed.

They scored a dramatic stoppage-time equaliser to draw with hosts Gabon in the tournament's opening game and led Cameroon for almost an hour before eventually losing 2-1. They finished bottom of their group with one point.

Guinea Bissau suddenly sprung from nowhere by eliminating former champions Congo and Zambia in qualifying for the 2017 finals, having strengthened their squad by using players born in Portugal to immigrant parents.

Before that, they had only previously won four matches in Nations Cup and World Cup qualification combined since first entering an international competition in 1992.