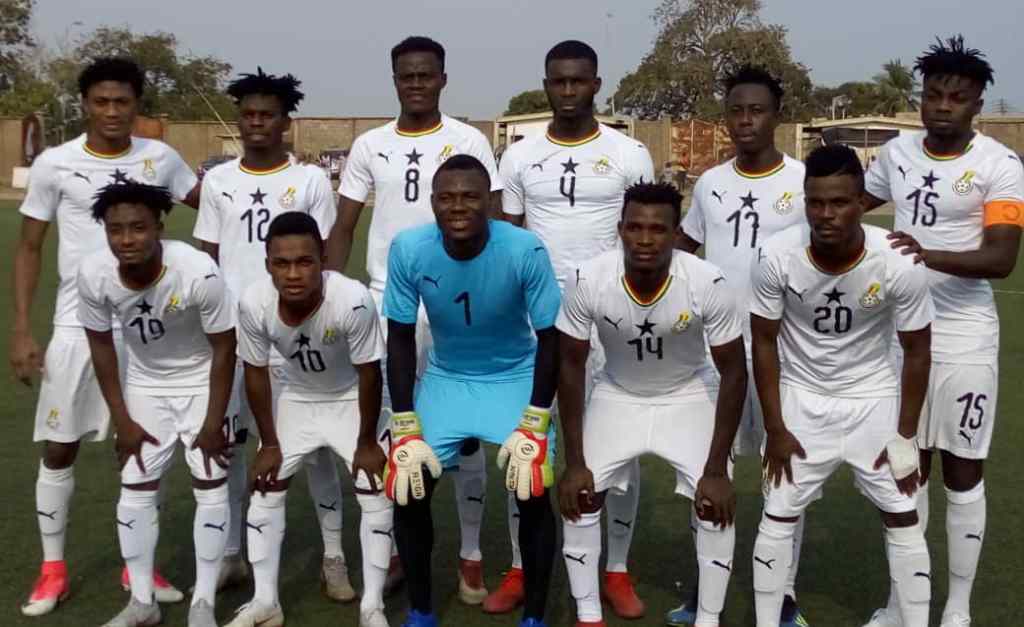 Ghana have been drawn in Group B alongside reigning Africa U-20 Cup of Nations Champions Mali, Senegal and Burundi for the 2019 All African Games in Morocco.

The Black Satellites will face Burundi in the opening match at the Stade Municipal in Kenitra on August 17 before playing Senegal four days later.

Ghana will wrap up their group campaign with a game against Mali on August 24.

CAF selected participating teams at the 2019 Africa U-20 Cup of Nations to play in this year’s All African Games which is meant for U23 sides following the postponement of the U-23 Cup of Nations qualifiers.