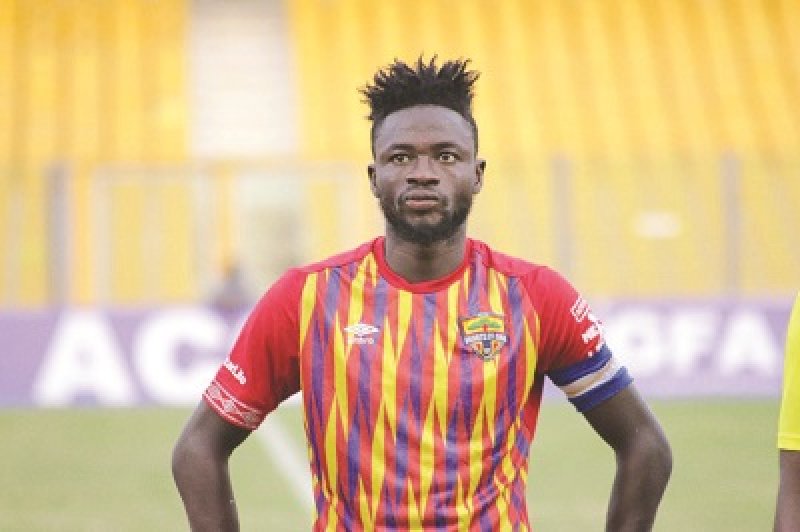 Hearts of Oak skipper, Fatawu Mohammed has lauded coach Samuel Boadu for his exceptional managerial proficiency since joining the club.

The former Medeama SC gaffer has won three games and lost once - moving the club to 3rd on the league table with 33 points, two points adrift leaders and arch-rival, Asante Kotoko.

Speaking in a post-match presser after 1-0 victory over Inter Allies on Sunday, Fatawu said, "I would say he (Boadu) is a great coach. Each and every coach has his own philosophy and we accepted him in good faith since he joined us."

Hearts of Oak will take on Karela United on Sunday at the CAM park on match day 21 of the Ghana Premier League.