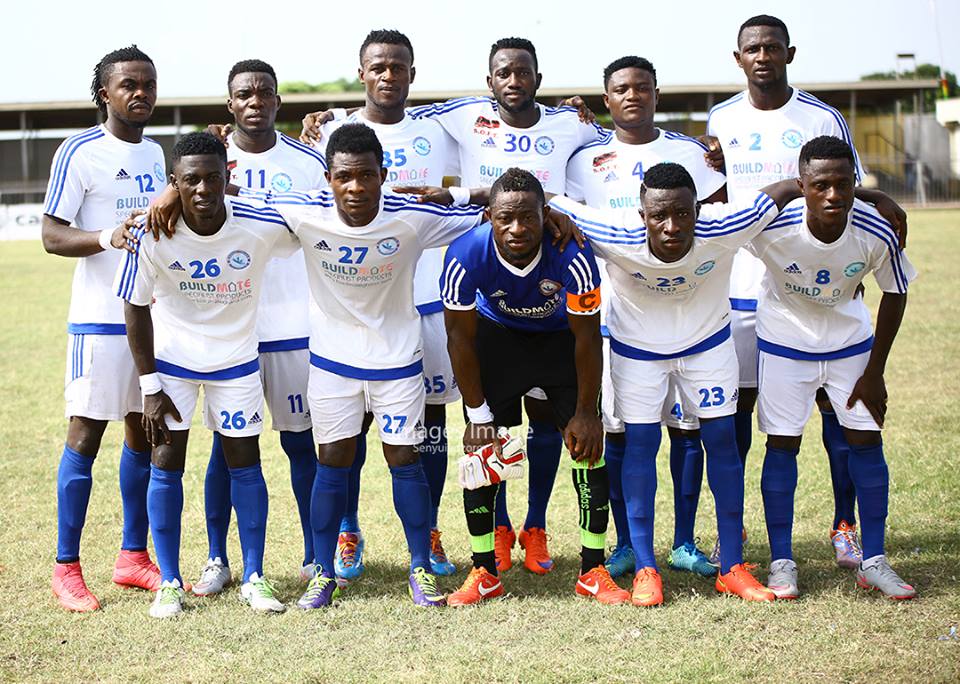 Berekum Chelsea aim to record their first victory of the campaign as they welcome Asante Kotoko to their turf.

The Blues held Legon Cities to a 1-1 draw at the Accra Sports Stadium thanks to a penalty for both teams on the night.

For Asante Kotoko, they will aim to grab their first win of the season after recording a draw in their last game.

They were held to a 1-1 stalemate by Eleven Wonders at the Accra Sports Stadium on gameweek 1.

In their last six clashes, Asante Kotoko have won and Berekum Chelsea have won on two occasions. The Porcupine Warriors will hope to level things up on Sunday.