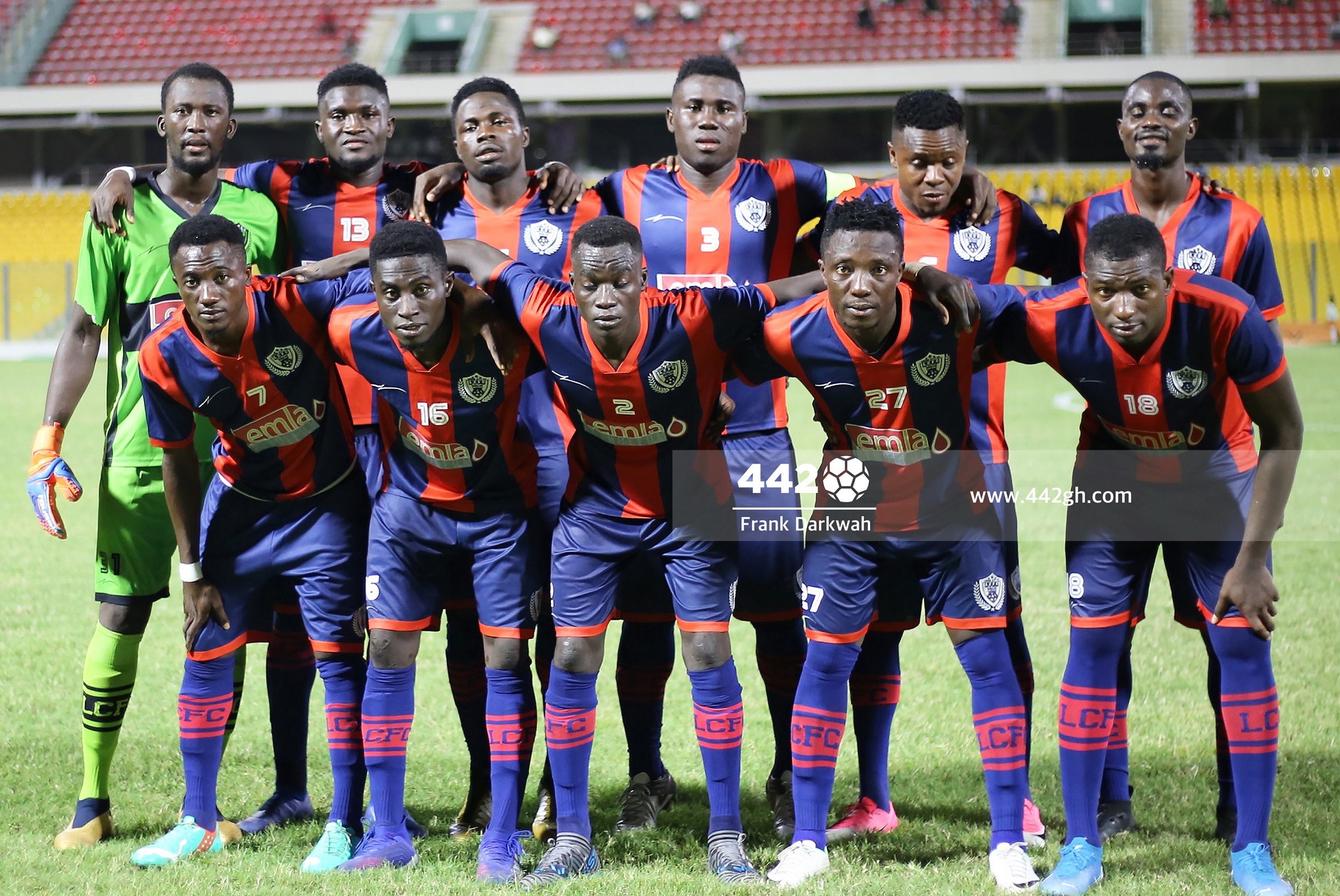 The GFA Prosecutor has charged Legon Cities FC, an official of the Club Kwabena Asenso Onyina and a player of the Club, Michael Ampadu.

The Club was charged for breaching Article 16(1)(c) and Article 16(2)(f) of the GFA Disciplinary Code, 2019 after it did fail to ensure the safety of match officials in the betPawa Premier League Match Day One game against Medeama SC as a player of the club(Michael Ampadu) was seen physically assaulting the center referee (Charles Benle Bulu) by punching his mouth on the field of play.

Again, the Club was charged for failing to ensure the safety of match officials as officials of the club (Salifu Yaya, Kwabena Asenso Onyina) were seen verbally attacking the match officials while on their way to the dressing room and also attempted to physically attack the referees.

Lastly, the Club was charged after its supporters deflated the rear tyres of a vehicle belonging to the center referee (Charles Benle Bulu).

Both the Club Official and the player have been individually charged on two counts of misconducts each and are expected to respond to the charges on or before Wednesday, September 14, 2022 following which the GFA Disciplinary Committee  will adjudicate the three cases.