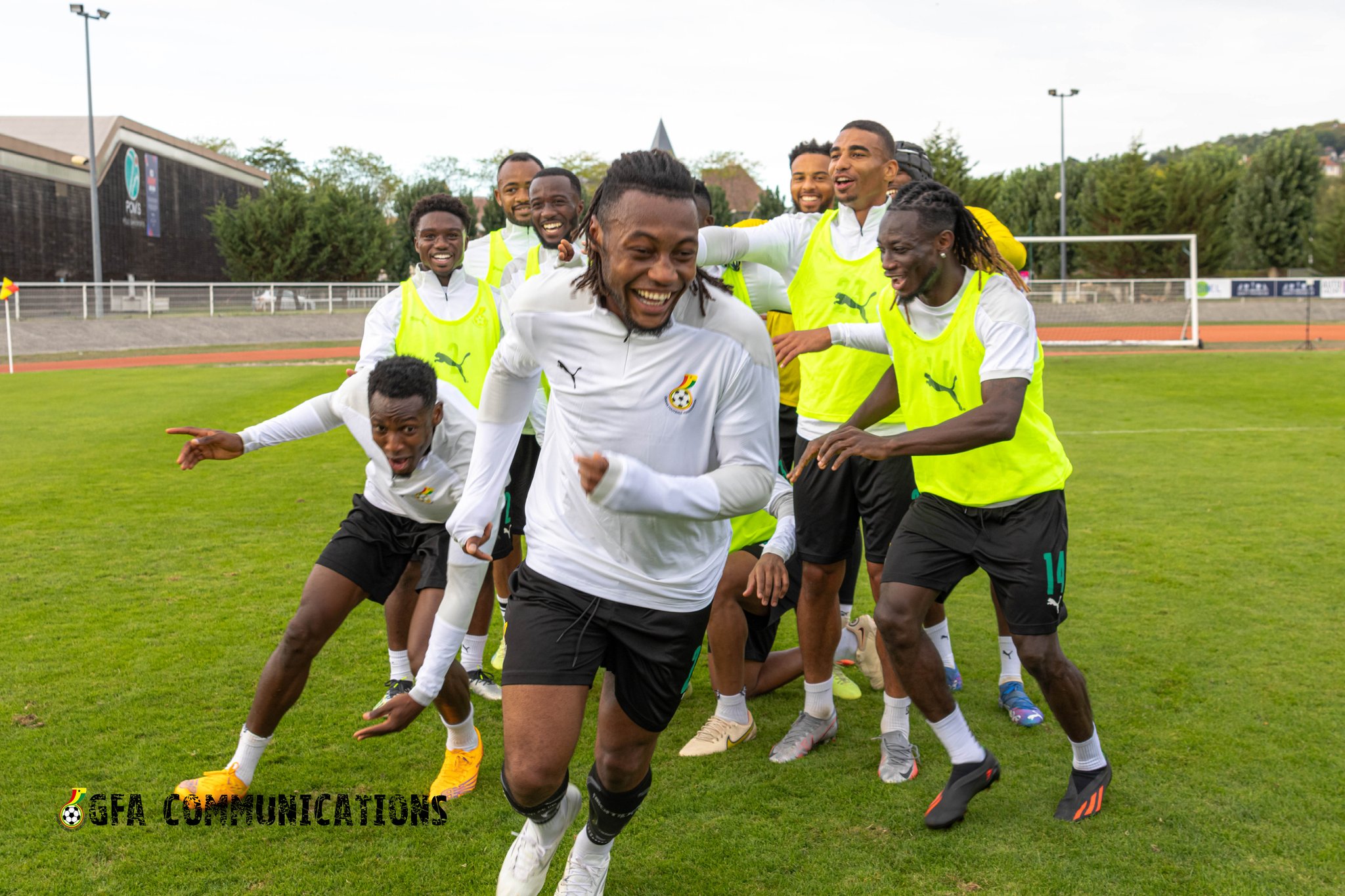 Ghana will be aiming to make a mark at the 2022 FIFA World Cup scheduled to be staged in Qatar.

Ahead of the tournament, the Black Stars squad has been strengthened with the addition of some new players.

Besides Athletic Bilbao forward Inaki Williams, all the other new players are very young players who have proven to have a lot of quality as well.

The new-look Black Stars have the likes of Mohammed Salisu, Tariq Lamptey, Antoine Semenyo, Ransford Yeboah, and Daniel Afriyie Barnieh as some of the young players drafted into the team.

Already, young players such as Mohammed Kudus, Kamaldeen Sulemana, and Abdul Fatawu Issahaku are on the team.

The trio has been backed as the future of the Ghana national team as they are yet to reach their potential.

With the new additions to the team, the new-look Black Stars promise hope for the nation.

In the not-too-distant future, the current squad will catapult the Black Stars' young players to greatness.

All the young players are in line to make the Ghana squad for the 2022 FIFA World Cup.

Later this evening, the players are in line to feature in the high-profile friendly match against Brazil.