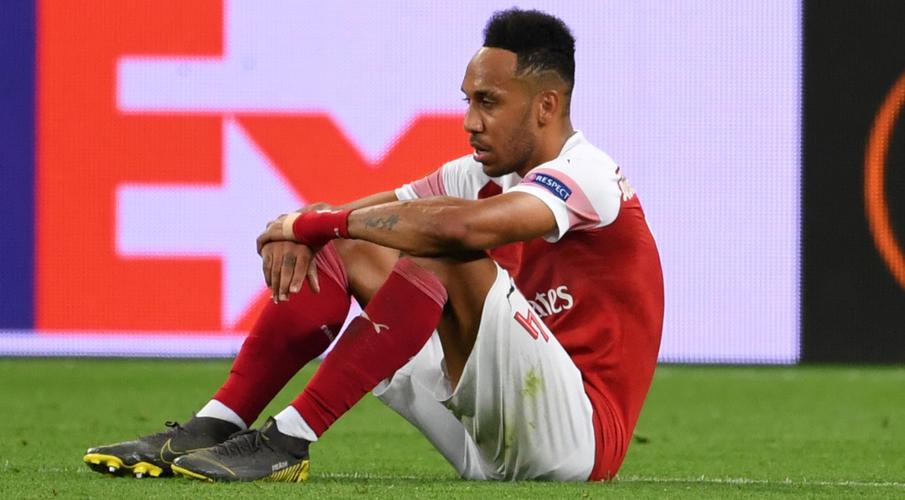 The 139th FA Cup final, which features Arsenal and Chelsea, will be an interesting watch between two London sides with ex-players in Mikel Arteta and Frank Lampard as rookie coaches chasing their first piece of silverware.

With both sides likely to match themselves in a 3-4-3, the game may not be the best spectacle as there’s a danger of cancelling each other out.

It may well come down to individual brilliance to separate the sides, and the Gunners have talisman Aubameyang to lean on given his prolific nature all season.

Pepe has shown his Lille form intermittently in his first campaign in English football too, so Arteta could put faith in him from the off at Wembley.

Auba, however, will be the club’s go-to man against the Blues as they hope he repeats his heroics at the Home of Football having put Manchester City to the sword in the semi-final with his brace.

An emphatic 4-1 win for AC Milan over Sampdoria on Wednesday saw them guarantee a sixth-place finish this season.

Bennacer and Kessie were, yet again, imperious in the middle of the park as both sides produced an entertaining encounter.

Given they can’t finish higher than sixth, it remains to be seen how Stefano Pioli approaches their final game of the season against Cagliari.

The Rossoneri are on a 12-game unbeaten run, though, and will want to end the campaign on a good note at San Siro.

The Senegal centre-back featured in Napoli’s 2-0 defeat by Inter Milan which confirmed they won’t supplant Milan in the table this term.

They’d still feature in Europe anyway, with their Coppa Italia success confirming at least a Europa League spot next season, while they could feature in the Champions League if they do win it against the odds.

Back to their domestic season, Koulibaly could play as the Gennaro Gattuso’s side finish their campaign against a Lazio side seeking to help their top striker claim some personal glory.

Ciro Immobile, currently on 35 Serie A goals, is one away from equalling Gonzalo Higuain’s haul of 36 (set in 15/16 as a Napoli player) and two from outright owning the record.

While Immobile is unlikely to supplanted by Cristiano Ronaldo (31 goals) as Capocannoniere, will Koulibaly prevent the forward from claiming the record?

Barrow was one of Bologna’s better performers as they fell to a 4-0 thrashing at the hands of Fiorentina in their penultimate game of the campaign, while N'Koulou didn’t fare better with Torino who lost 3-2 against Roma.

The forward and defender will face off in Sunday’s clash to wrap up the season as both sides attempt to end chaotic campaigns on a positive note.

Torino are four points above the Lecce in 18th, so the threat of relegation is removed despite the latter’s 2-1 win over Udinese.

Bologna, on the other hand, could still end as high as ninth, so the possibility of a top-half finish should motivate them this weekend.

Despite Parma having little to play for besides finishing in the top 10, Gervinho and co. could determine the relegation battle as they travel to third-bottom Lecce on the last day.

The hosts need to win and hope Genoa, one point ahead, fail to gain three points at home to ninth-placed Hellas Verona.

The Ivorian forward didn’t pull up trees in the Crusaders’ 2-1 defeat by Atalanta last time out, and he’ll want to end a three-game drought without scoring or assisting against the side from Apulia.