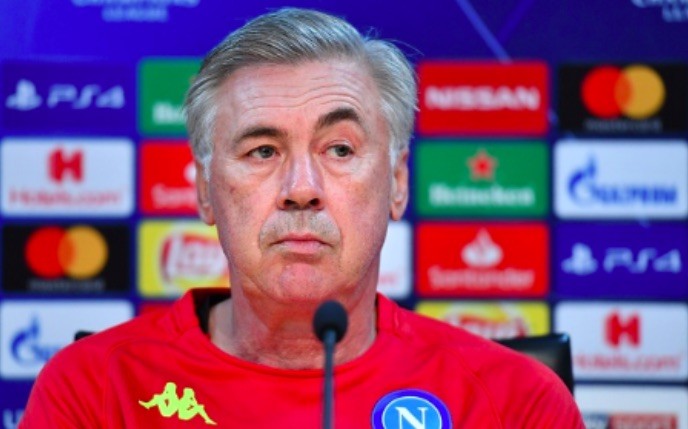 Napoli coach Carlo Ancelotti remains optimistic that his side can lift the Europa League, despite struggling to a 4-3 aggregate victory over Salzburg in the Last-16, after losing 3-1 on Thursday.

The Partenopei led 3-0 from the first leg and took an early lead through Arkadiusz Milik but were made to sweat as their Austrian hosts hit three goals without reply. Despite only edging through, Ancelotti dismissed suggestions that his team fell apart in the second half and insisted there was no reason for optimism.

“We played with courage in the first half and I was pleased with how we approached the match,” the Italian tactician declared in his post-match press conference at the Red Bull Arena.

“Milik’s goal was a big psychological boost and whilst one may think that our second half performance was subdued, it was a normal reaction. I am confident of our chances in the competition.”

Napoli booked their place in the draw for the Quarter-Finals, to be made on Friday.