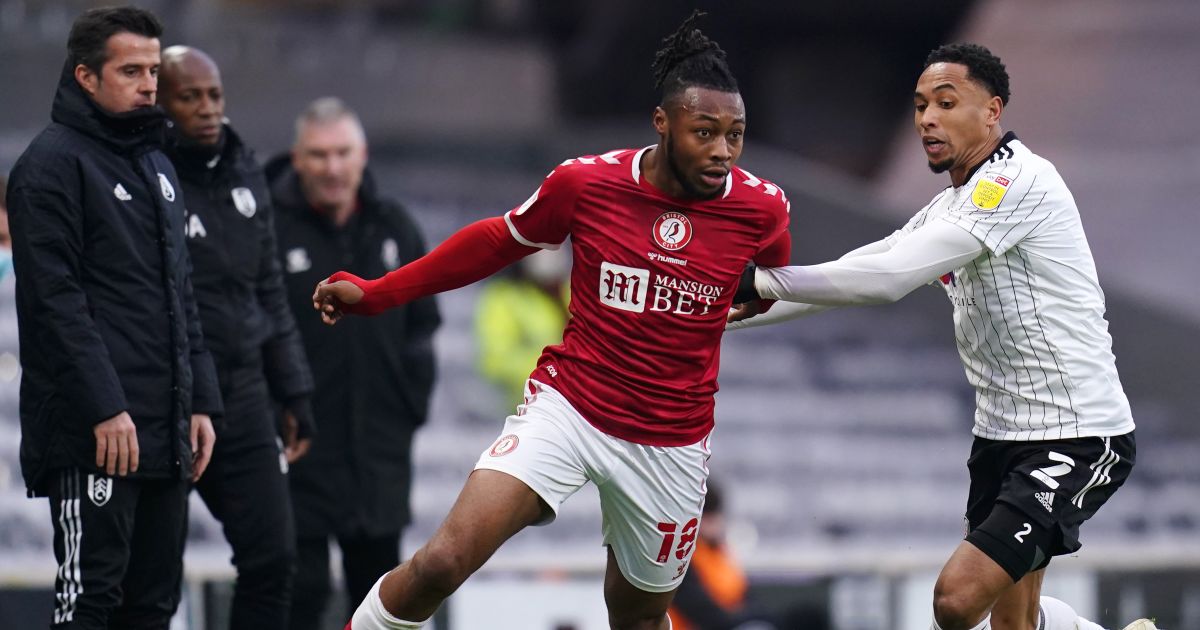 "Antoine has made great progress and a real contribution to the collective effort," Nigel Pearson said.

"Everyone at the club is proud of him for winning this award. He is a real threat with his power and pace – he must be a nightmare to play against! His challenge now is to keep developing and adding elements to his game to make him even more effective."

The England-born Ghanaian has recently agreed to play for Ghana as the process of switching nationality has already begun.

He has scored five goals and provided six assists in 17 appearances for Bristol this campaign.