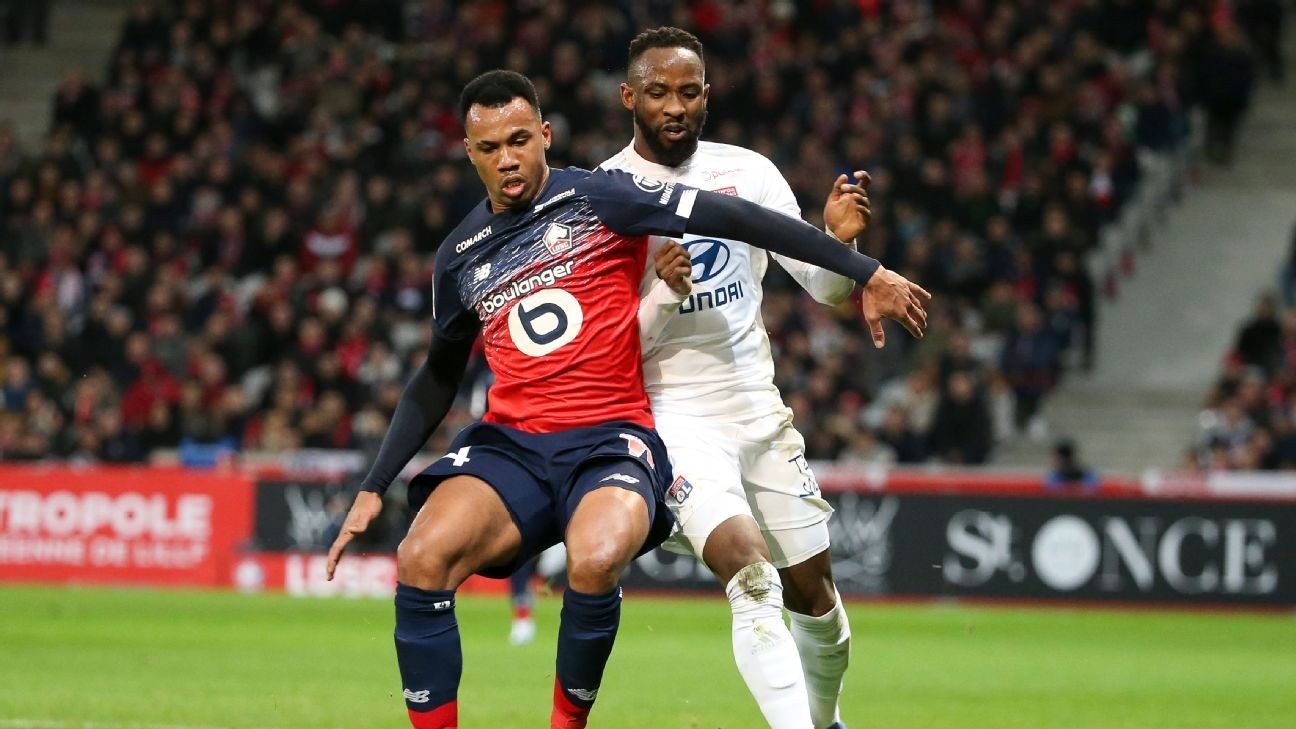 ESPN reported last month that the 22-year-old had agreed a deal that will cost Arsenal €30 million (£27m).

Manchester United, Everton and Napoli were all reported to be interested in the Brazil under-20 international, who has helped the French side secure Champions League football for the last two seasons.

Arsenal head coach Mikel Arteta has looked to strengthen his options in the last few months, with Willian joining from Chelsea, William Saliba returning from loan at Saint-Etienne and several players including David Luiz, Pablo Mari and Cedric Soares signing new long-term deals with the club.

Arteta said: "We welcome Gabriel to Arsenal. He has many qualities which will make us stronger as a defensive unit and as a team. He has proved with Lille that he is a defender with many outstanding attributes and we are looking forward to watching him grow as an Arsenal player."

Technical director Edu added: "We are delighted to have signed Gabriel. He is a player we have been studying for a while and he was in demand from many clubs, so we are proud to have agreed and completed this transfer with Lille and the player. Gabriel is a player of high quality and Mikel and his coaches are looking forward to integrating him into the club."

Meanwhile, Sources told ESPN earlier on Tuesday that Real Madrid and Arsenal are close to agreeing another season-long loan for Dani Ceballos.