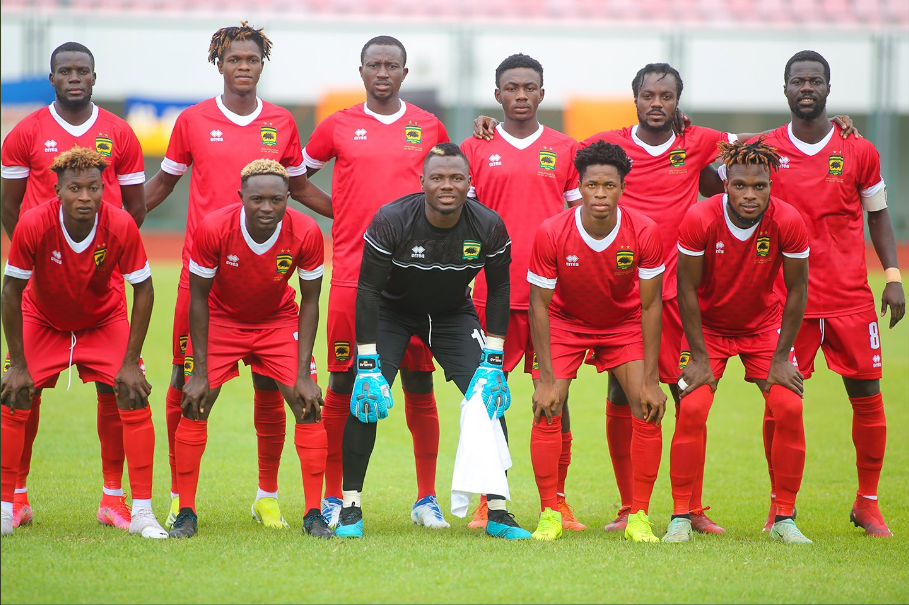 After Asante Kotoko's 3-1 loss on penalties against Burkinabe side Kadiogo FC in the preliminary round of the Confederation of African Football (CAF) Champions League at the Baba Yara Sports Stadium, several furious Asante Kotoko supporters have criticized the team's management.

Kotoko was unable to hold onto the lead they secured away at home. Kadiogo FC defeated them to advance to the next round of the competition.

The team's performance in the first leg match, in the opinion of the fans, was better than the disastrous performance shown at home.

Some argue that the club's depressing performance was caused by the management, who sold most of its important players to foreign teams.

The supporters were upset since the team's current lineup could not compete with the other African countries in the competition.

Kotoko now turn their attention to the Super Clash against rivals Hearts of Oak.