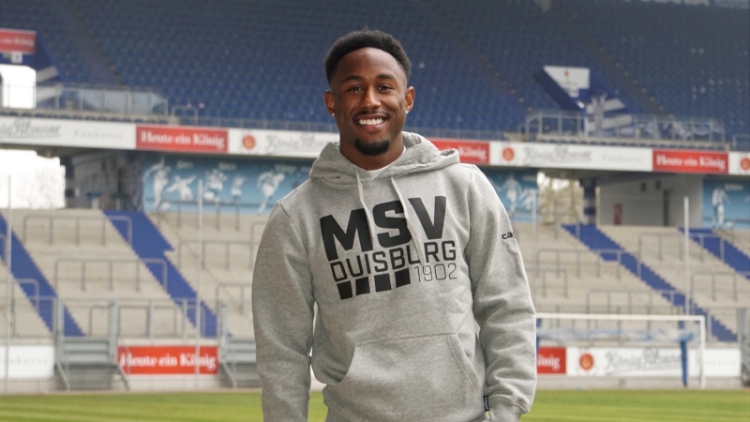 The 21-year-old attacker told the club's official website that he is ready to help the team win games during the second part of the season.

"Want to get the best out of myself here at MSV and collect as many minutes of play as possible. At the same time, I want to help the team and score points as quickly as possible,"

After acquiring his services on loan in the winter transfer, Sporting Director lvo Grlic commented about the attributes of John Yeboah.

"John is a flexible player who can be used on both wings and is good for our game,"