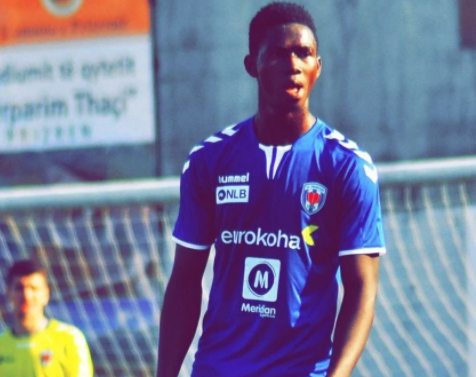 Liberty Professionals have reportedly completed the signing of ex-Dreams FC defender Ben Nash Quansah ahead of the start of the upcoming 2020/21 Ghana Premier League season.

The 24-year-old penned a two-year deal with the Scientific Soccer lads after successful negotiations.

He has already started training with the club as they prepare for the new season which starts from Friday, November 13, 2020 at various venues.

Nash Quansah has been without club, having returned to Ghana after his stints in Europe, playing for FC Prishtina and KF Flamurtari Prishtinë in Kosovo.

He moved to Kosovo in October 2017 after impressing in his Ghana Premier League debut campaign.