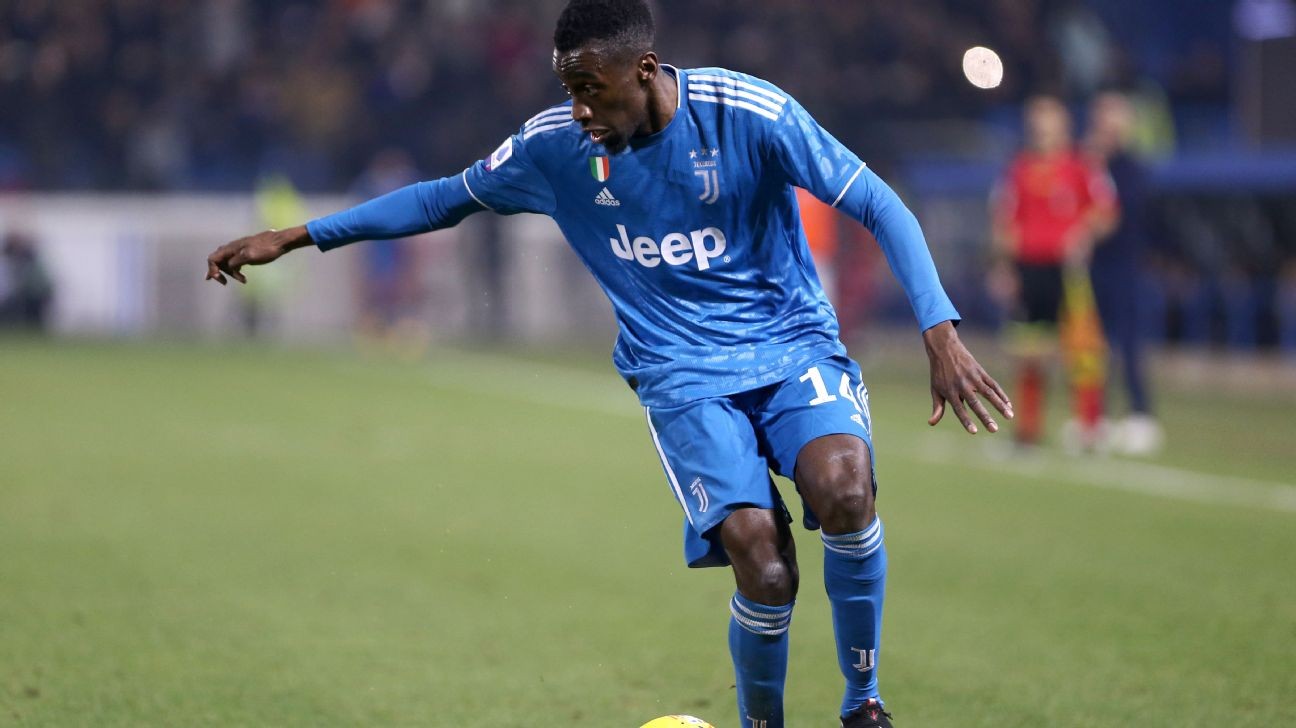 Gab Marcotti explains why postponing the Euros was UEFA's only reasonable option, despite a big financial hit.

Juventus and France midfielder Blaise Matuidi has tested positive for the coronavirus, the Turin-based Serie A club said in a statement on Tuesday.

Juve said Matuidi, a World Cup winner with France in 2018, was in self-isolation at home and not showing any symptoms. He is the second player at the club, one of the biggest in Europe, to test positive after Daniele Rugani last week.

The Juventus statement read: "Blaise Matuidi has undergone medical tests that have revealed his positivity to the Coronavirus-COVID-19.

"The player, as of Wednesday 11 March, has been in voluntary home isolation. He will continue to be monitored and will follow the same regime. He is well and is asymptomatic."

Serie A clubs Fiorentina and Sampdoria have also had players test positive for the coronavirus, as did Arsenal manager Mikel Arteta and Chelsea winger Callum Hudson-Odoi.

La Liga side Valencia have said more than a third of their playing and backroom staff have tested positive for the coronavirus -- including Argentina's Ezequiel Garay and France's Eliaquim Mangala -- but that all cases were currently asymptomatic.

On Tuesday, UEFA announced that it would postpone the European Championship to 2021, with CONMEBOL taking similar action for the Copa America, which was set to be played this summer.

The pandemic has also forced the suspension of leagues around the world including the Premier League, La Liga, Serie A, MLS and Liga MX, with the Champions League and Europa League also put on hold until further notice.

Information from Reuters was used in this story.