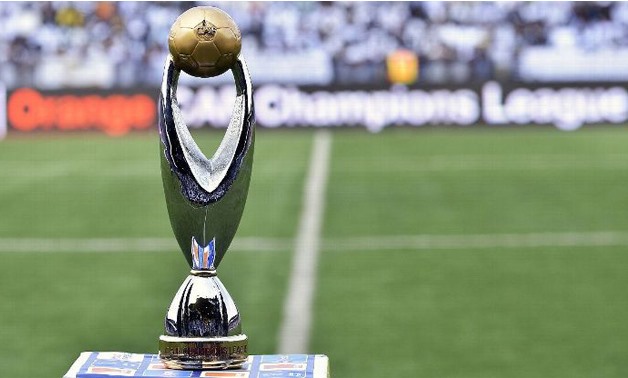 The Egyptians wasted little time in their home leg, going ahead after just seven minutes through Marwan Mohsen, although the goal was only confirmed after a lengthy VAR check.

An impressive individual effort from Hussein El-Shahat in the 26th minute brought Ahly their second goal with defender Yasser Ibrahim adding a third when he headed home a corner on the hour mark.

Pitso Mosimane's Ahly will now face either Morocco's Raja Casablanca or Cairo rivals Zamalek in next month's final which will take place in Egypt.

Their semi-final second leg will now take place next weekend because of an outbreak of Covid-19 infections in the Raja camp.