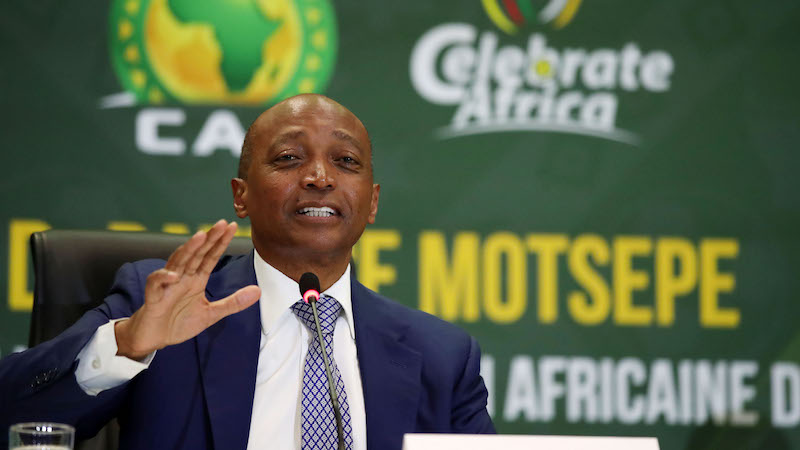 The Confédération Africaine de Football (CAF) has been involved in the discussions that are taking place amongst FIFA, the Confederations, Member Associations, football players, and other stakeholders concerning hosting the FIFA World Cup every 2 years.

CAF is of the view that at this stage, what is most important, is for the discussions and deliberations to continue taking place, in an openminded manner and with the objective of doing what is in the best interest of all Member Associations, the Confederations, football players and other stakeholders worldwide.

This is in line with the decision that was taken at the FIFA Congress of 21 May 2021 which was based on the proposal submitted by the Saudi Arabia Football Federation and which stated:

“…it is proposed that a decision is taken by the FIFA Congress for the FIFA administration to perform a feasibility study on what the impact of playing the FIFA World Cup and the FIFA Women's World Cup every two years could be and how this could feature within revised International Match Calendars.

It is suggested that this should be a wide-reaching analysis that not only looks at the direct impact of both the FIFA World Cup and the FIFA Women's World Cup taking place every two years, but that also considers the qualifying competitions for these tournaments and whether having fewer but more meaningful competitive national team matches could potentially address concerns regarding player welfare whilst at the same time enhancing the value and merit of such competitions.”

CAF is deeply committed to the development, growth, and success of football in Africa and the rest of the world.

We believe that the long-term growth and success of FIFA, the Member Associations, and all Confederations are inextricably intertwined.

We are also confident that through discussions and deliberations we will find solutions together and do what is in the best interest of football and our stakeholders on all continents worldwide.