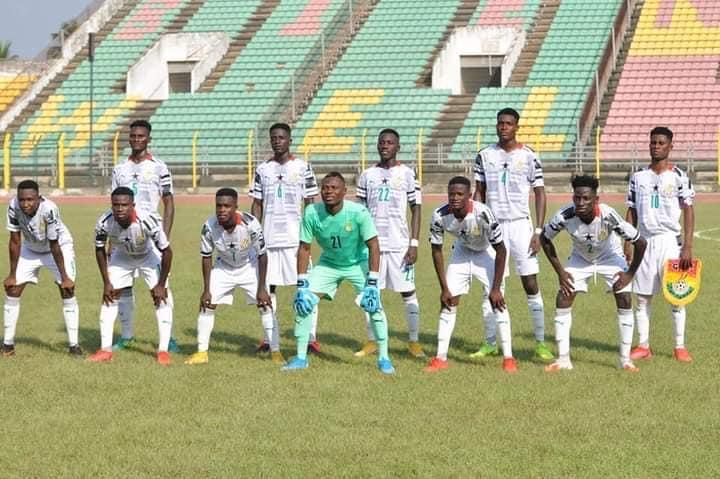 The Ghana U-20 team will begin their campaign at the 2021 CAF U20 Total Africa Cup of Nations (AFCON) tournament in a clash against their counterpart from Tanzania.

The Black Satellites team booked qualification to play at this year’s tournament when they reached the semi-final stage of the 2020 WAFU Zone B U-20 Cup of Nations Championship.

Now keen on enjoying success at the U-20 AFCON, the Ghana team has been drawn in Group C where they will compete with Tanzania, Gambia, and Morocco.

From the draw of the tournament held on Monday, January 25, 2021, at the Hilton Hotel, in Yaoundé́, Cameroon, it has been confirmed that the first match of the Black Satellites will be against Tanzania.

Subsequently, the team will look for wins against Gambia and Morocco in hopes of advancing to the knockout stage.

The tournament has been scheduled to be staged in Mauritania from Sunday, February 14 to Thursday March 4, 2021. 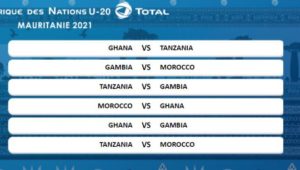