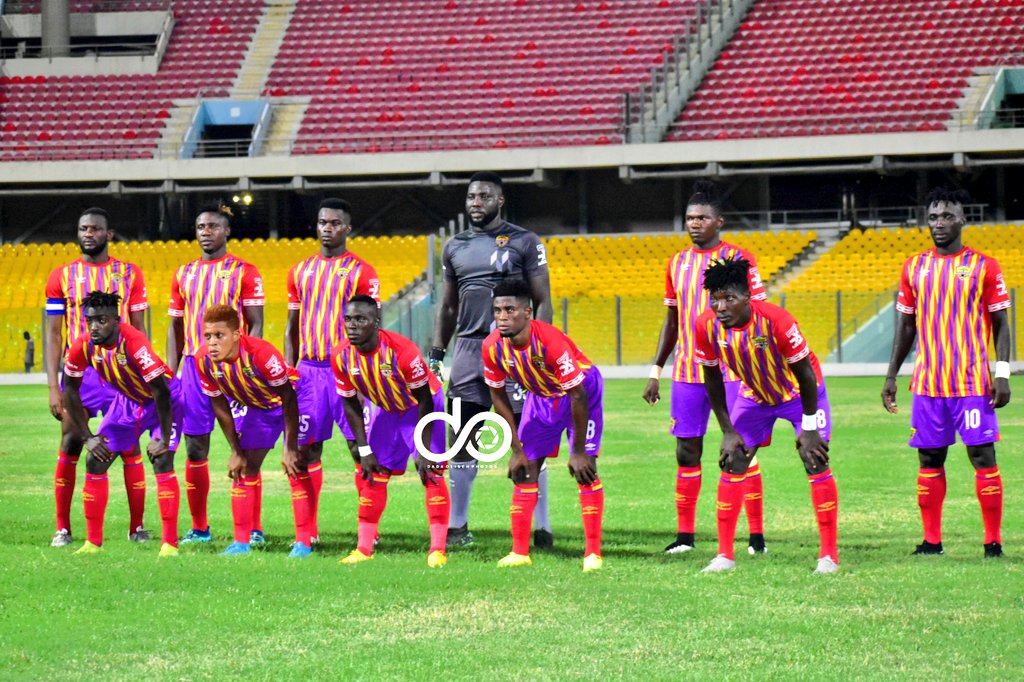 Former Hearts of Oak star Dan Quaye is defiant things will turn around for his former employers after a difficult start to the Ghana Premier League campaign.

Ashantigold deepened the Phobians woes with a 2-0 win at the Obuasi Len Clay stadium last Sunday in matchday 4 of the league.

The reigning Ghana Premier League champions are without a win after four matches into the season. They have drawn three and lost one.

But Dan Quaye in an interview with Koforidua based Aben FM indicated the season is too young and that, he is confident things will turn around for the rainbow boys.

“The league is young so I believe thing will change for Hearts of Oak. Even last season, the team did not start well but they ended up winning the Ghana Premier League”

“I believe they are getting the match fitness after defeat to WAC of Morocco. The league started not long ago and I trust the confidence level of the players will improve going forward. So, the advice I will give to the fans is to exercise patience with the team and I believe things will change” he said.