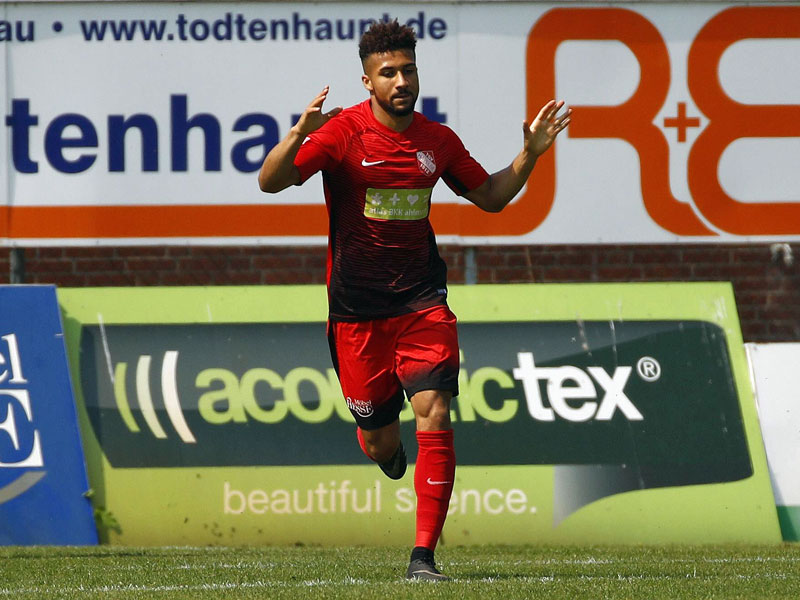 Despite making 28 league appearances with 6 goals and 7 assists and one DFB-Pokal appearance but that was not enough to get him a new contract.

According to German outlet Kicker, Kyereh 24, was part of ten players to be shown the exit by SV Wehen Wiesbaden at the end of the season.

Kofi Kyereh who is currently without a club is a product of Wolfsburg's academy and is yet to feature for Ghana.