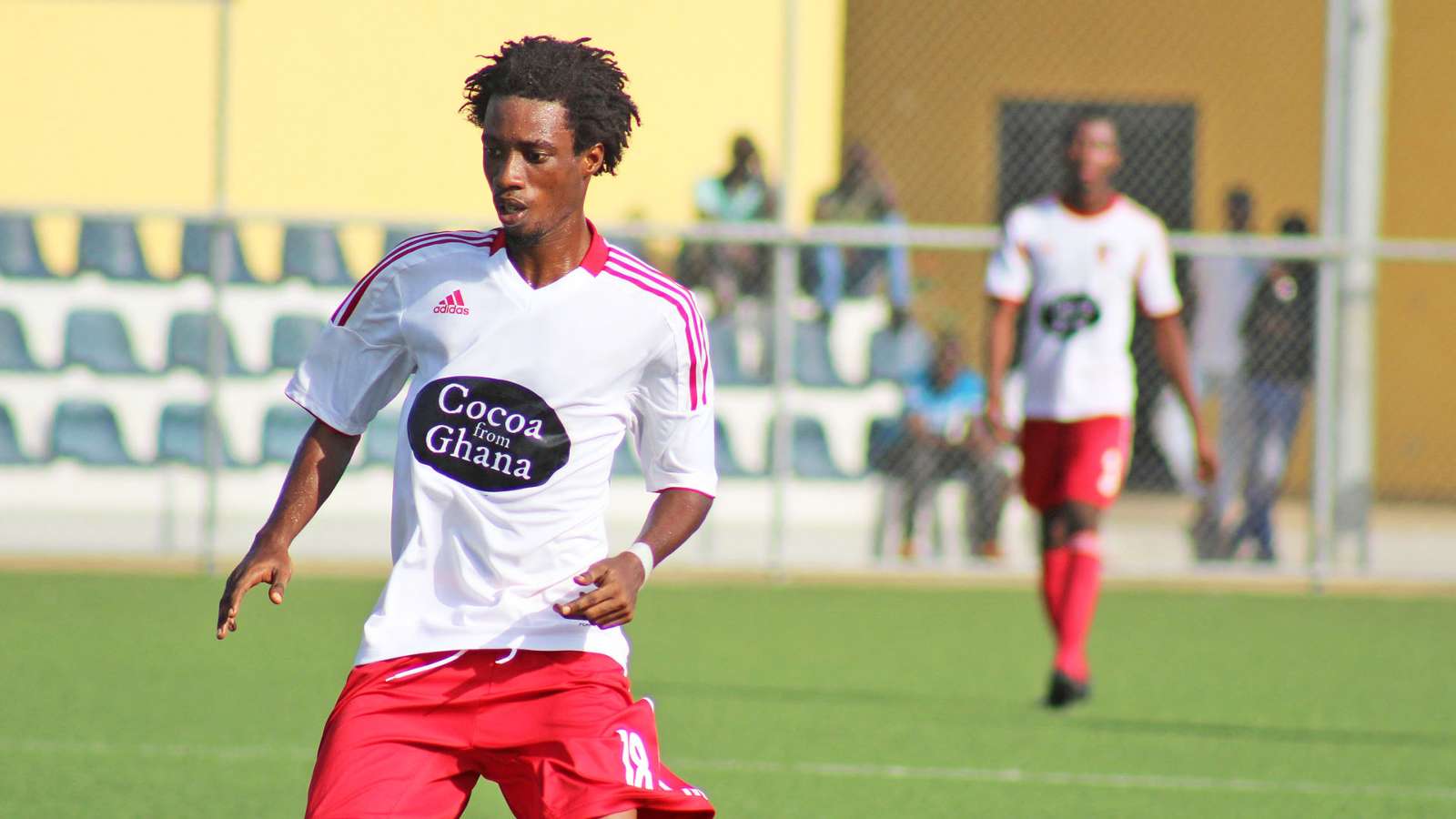 Ghanaian midfielder Majeed Ashimeru firmly believes that Dortmund striker, Erling Haaland has what it takes to win the World's best award in the future.

Haaland, 20, has already won the 2020 Golden Boy Award. The Golden Boy award is given to the best U21 player in the globe.

Since joining Dortmund, the young forward has earned huge praise for his supreme finishing ability.

Majeed, who featured with Haaland in Red Bull Salzburg, believes that his focus will be key for him in the pursuit of that title.

"I will go for him anyday. He is a beast. Even when we were training, he was scoring goals like crazy. He is really focused," he told Joy Sports' Owuraku Ampofo in an exclusive interview.

"He is one guy that I learn a lot from although he is younger. For me I will go in for him [to be the best in the world] anyday because I couldn't believe he could get this far so fast but here he is now and I'm always proud to have played with him. I know and I believe he will make that step," he added.

Ashimeru has been a key player for Red Bull Salzburg this season, recording five assists in nine Austrian Bundesliga appearances.