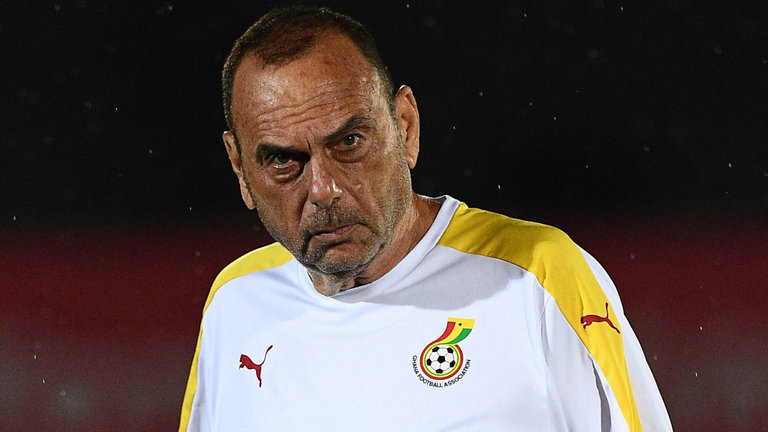 Ballack worked with Grant at Chelsea in 2008 after Portuguese tactician Jose Mourinho had been sacked.

The period saw Chelsea progressing to the finals of the Uefa Champions League. Unfortunately for the side, they missed out on lifting the trophy for the first time in their history after they were beaten on penalties by Manchester United.

In a recent interview as Ballack recalled the 8 months he worked with Avram Grant, he has described his former boss an intelligent manager.

“He never really had a chance. It is really difficult, after Jose Mourinho, to work at Chelsea.

“It could cause a problem for any manager because Mourinho had such a relationship with the players and the fans.

“Grant managed the team in a different way. A lot of players thought he would be weak, but he wasn't. He was really smart and intelligent”, the German great said.

Avram Grant was head coach for the Black Stars of Ghana from 2014 to 2017 and guided the side to reach one Africa Cup of Nations (AFCON) final. They sadly lost out on penalties to Cote d’Ivoire.