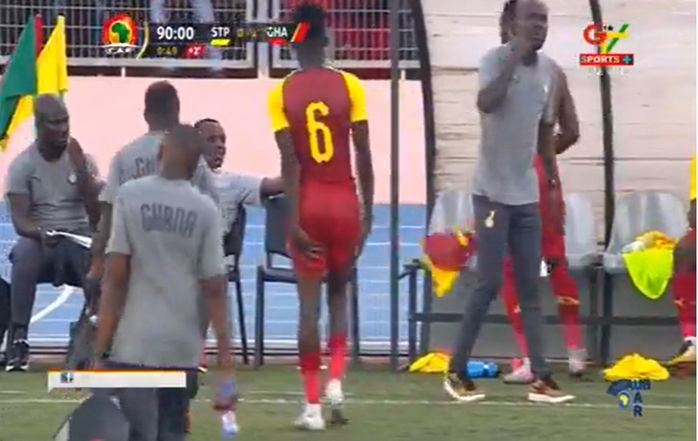 The vermilion midfielder made his senior debut in Black Stars 2:0 win against South Africa at the Cape Coast Stadium but he ended up calling for the change for an ankle sprain in the dying minute of the game.

However, in the game against Sao Tome on Monday, in the second qualifying match, Baba did not played the entire minute of the game.

In the 90th minute, with a result of 0-1 in favour of Ghana, Baba ended up requesting the change for hamstring disturbance, being replaced by Joseph Attamah Larweh.

His mother club, Real Mallorca, is yet to test to see the extent of the injury on both of the ankle and the back of the left thigh.