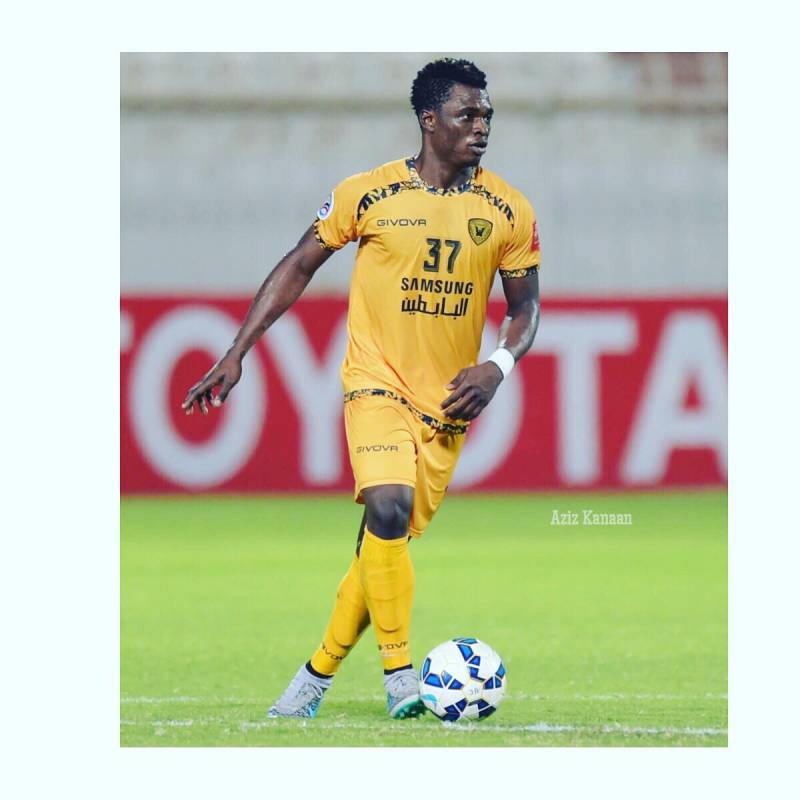 Kuwaiti top-flight side Qadsia SC has been handed a squad boost ahead of their midweek outing in the Emir Cup following the returning of defender Rashid Sumaila from injury.

The Ghanaian international picked up a nasty injury while in action for the club against Al Sahel in the Kuwaiti Premier League a couple of weeks ago.

Following light work in rehab on the back of treatments, the towing center-back has made significant progress and is in line to feature for the club next weekend.

In an interview, Rashid Sumaila has confirmed that he is feeling good and will be able to feature against FC Sahel on Thursday when Qadsia SC takes them on in the Emir Cup.

"The upcoming confrontation with Qadsia SC in front of the coast in the first round of the Emir Cup, scheduled for February 20, may witness my return to defending the colors of yellow”, the 27-year-old said as quoted by a statement from the club.