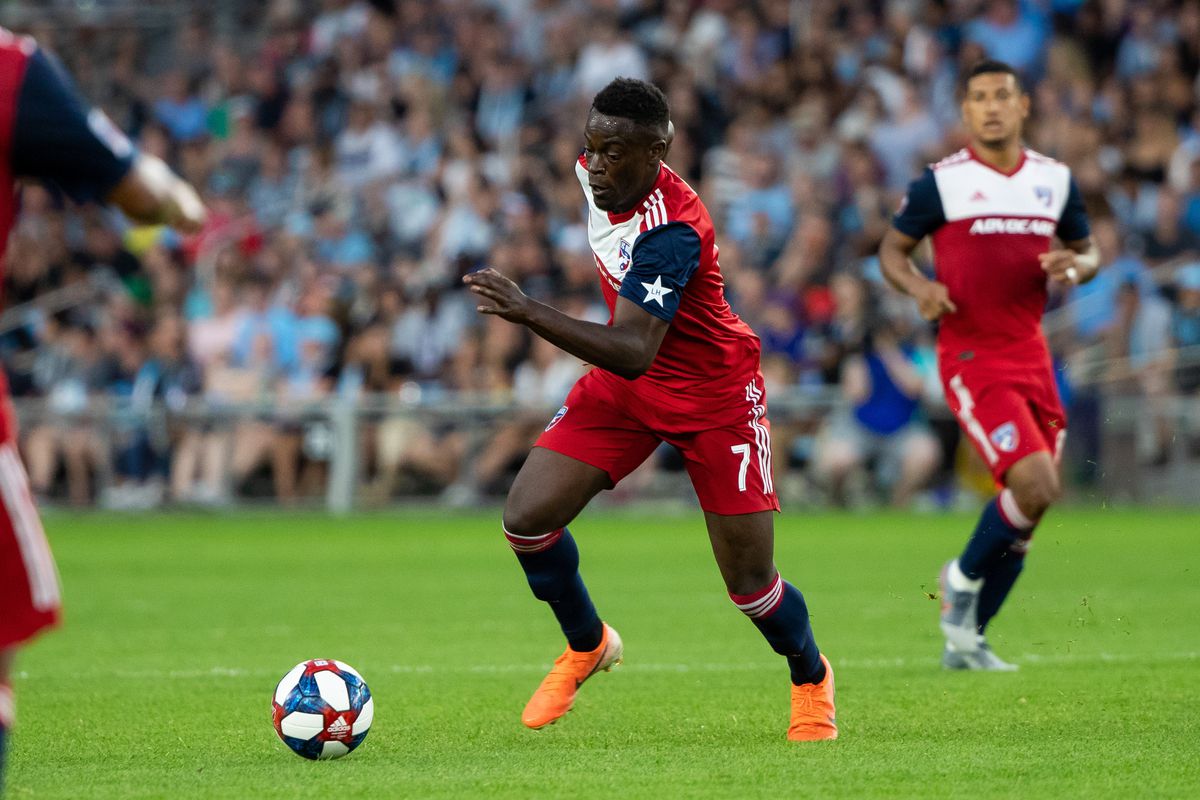 Major League Soccer side FC Dallas have parted ways with Ghanaian winger Edwin Gyasi ahead of the 2022 season.

The 28-year-old joined the Frisco-based side on loan from Bulgarian CSKA Sofia in July.

FC Dallas had the option to buy him on a permanent deal at the end of the 2019 season, however, the club refused to exercise the contract options for the Ghanaian who failed to impress.

He made four appearances for FC Dallas.

Born in the Netherlands to Ghanaian parents, Gyasi made his senior debut for the Black Stars of Ghana in a 5-1 2018 FIFA World Cup qualification win over Congo on September 5 2017.