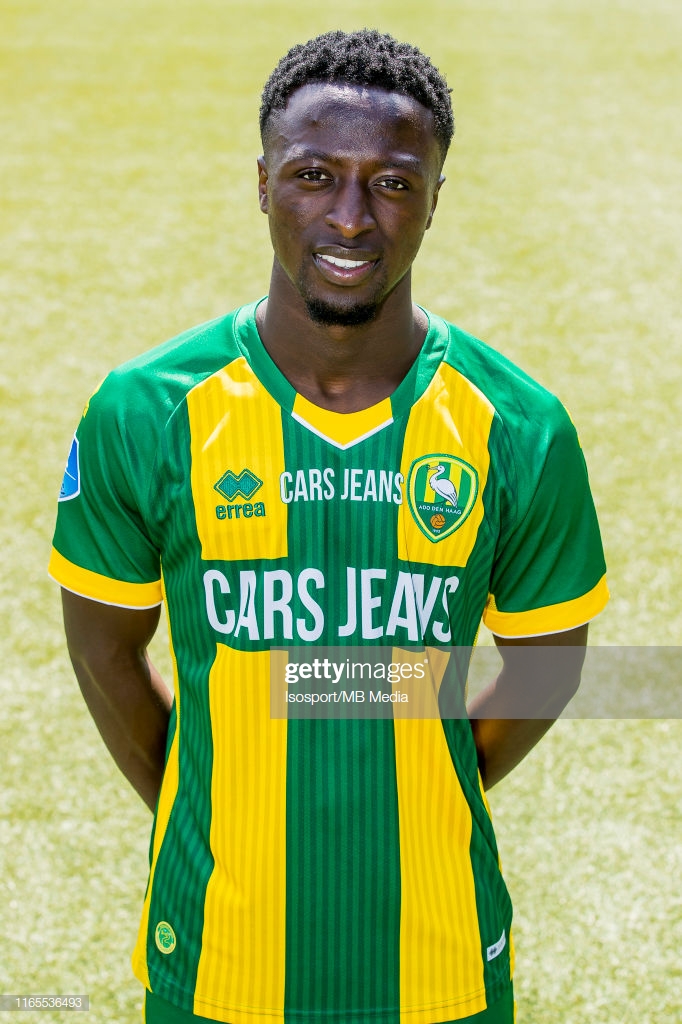 Dutch Eerste Divisie side FC Dordrecht are set to complete the signing of Ghanaian youngster Robin Polley in the on-going January transfer window.

Polley, who currently plays for ADO Den Haag is expected to pen a six-month loan deal with the club in coming days after successful talks.

The 21-year-old will join the second-tier side for the rest of the season as part of his development.

Coach Cláudio Braga wants to beef up his squad with the acquisition of the highly-rated defender for the second half of the season as they lie in the relegation zone after a slow start to the season.

He was part of the Black Meteors team that participated at the Africa U-23 Cup pf Nations in Egypt last year.

He is the son of former Ghana international Prince Polley.