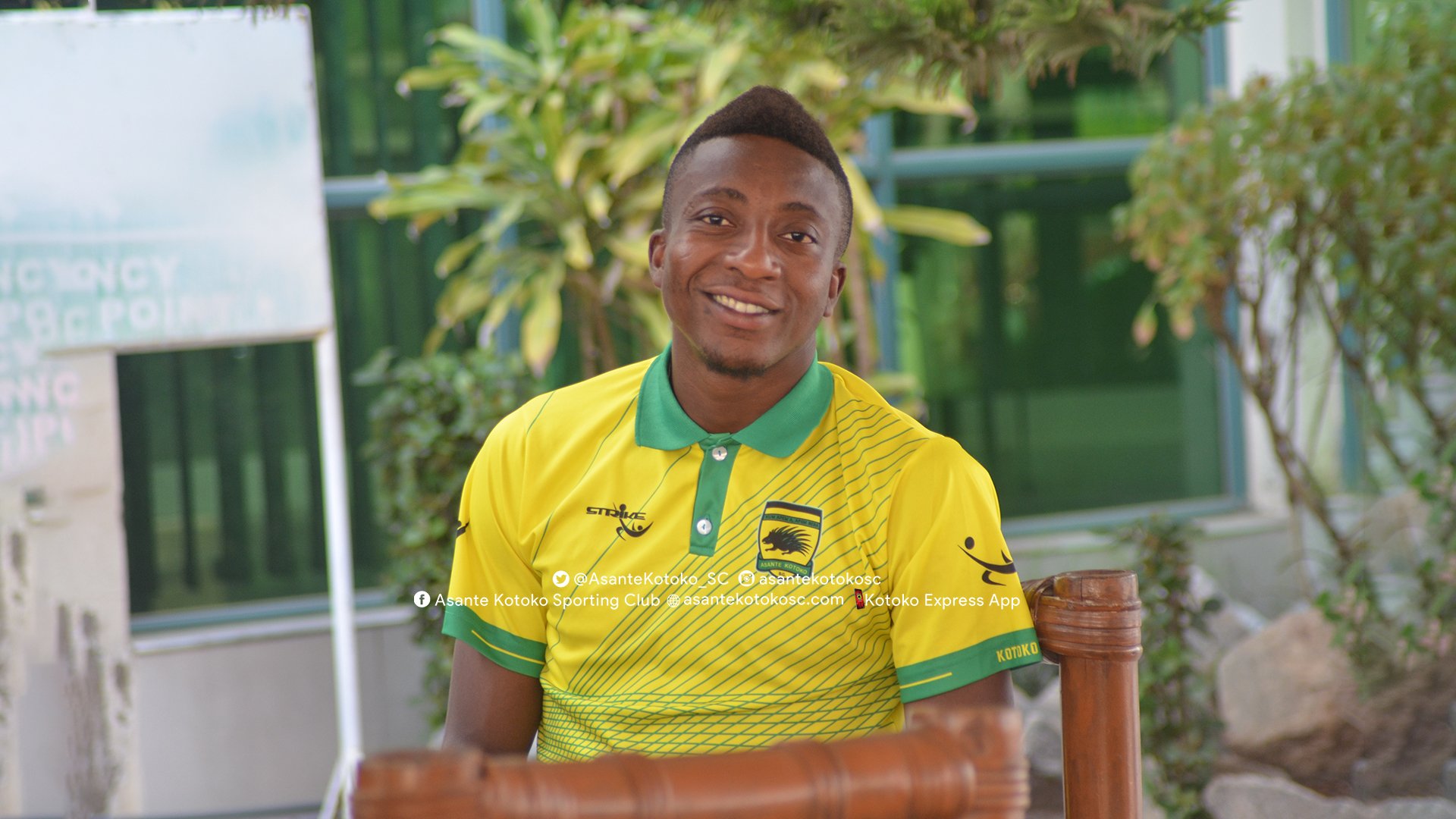 Annan was axed to the Kotoko bench during the cancelled 2019/20 Ghana Premier League campaign.

The decision by Konadu affected Annan's chances with the senior national team, the Black Stars, with Annan missing out on CK Akonnor’s first squad announcement back in March.

Donkor, who spent seven years with the Porcupine Warriors, admits that although the final decision lies with Konadu, he would prefer if Felix Annan is restored to the number one position.

“I’m not the coach of the team, neither do I train with them, but from my experience with Annan, I would prefer if he was the number one choice,” he told Citi Sports.

“It is the coach’s decision to make, but I would love to see Felix, return as Kotoko’s number one keeper.”

Eric Donkor is currently a free agent, after failing to reach an agreement for a contract extension with AshantiGold.