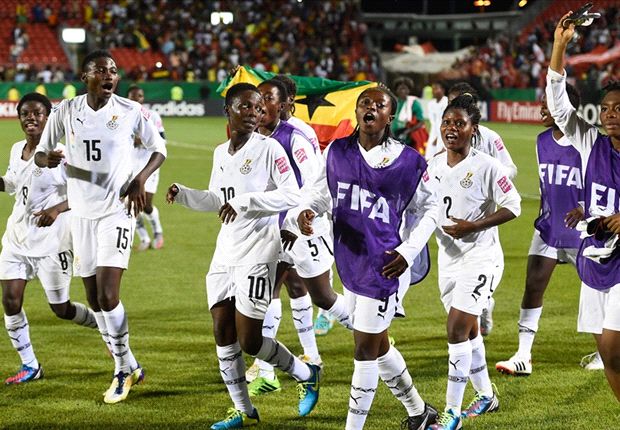 The Ministry of Youth and Sports says it will not support any media house or support group to attend the FIFA U-20 Women’s World Cup in France.

According to the Ministry, all forms of support to all major tournament venues has been suspended.

In a statement signed by Elvis Adjei-Baah, the Public RelatioOfficercer at the Ministry, all forms of support has been suspended as part of reforms currently taking place within Ghana football.

This also comes on the back of a visa scandal involving some 60 fake journalists and athletes, who were airlifted to the Commonwealth Games in Australia.

The Ministry stated, however, that it will put measures in place to ensure that the Black Princesses get all the support they need from Ghanaians living in France.

“In view of this and in particular reference to the FIFA U-20 Women’s World Cup of which Ghana will be competing, the Ministry would make efforts to organise Ghanaian residents in France to cheer on our Princesses.”

They denied reports that the Sports Ministry has contracted agents and agencies in the travel and tour sector to airlift supporters to France.

According to the statement released on Friday, no such arrangement has been made, and no one is going to be airlifted to France on government account.