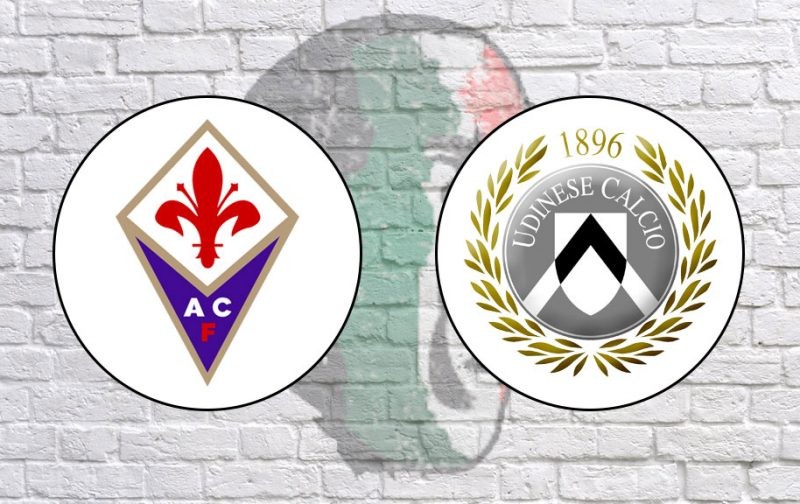 Fiorentina will be keen to pick up where they left off last week when they welcome Udinese to the Stadio Artemio Franchi on Sunday evening in Serie A.

Giovanni Simeone will likely prove hard to handle and he has had a hand in seven goals in his last five Serie A appearances, scoring five and assisting two.

If Udinese are to leave Tuscany having avoided defeat they will be pleased and the last time they went three games without losing at the start of a season they went on to finish third back in 2011/12.