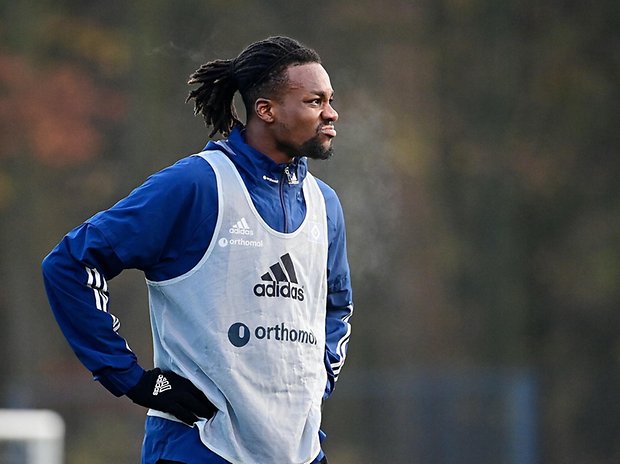 Gideon Jung has not been under contract with Hamburger SV since the beginning of this week. The 26-year-old canceled his contract with the second division club from the Hanseatic city, which was actually running until 2022, and is therefore now a "free agent".

A change from his side is therefore freely negotiable, but where is the defensive all-rounder headed? He could possibly move to SpVgg Greuther Furth free of charge.

At least, according to picture information, Jung should be on the slip of the Bundesliga climber. The right foot, who can play on the six and as a central defender, could therefore go well with the Franks.

Especially since the clover leaf is looking for reinforcements for the defense after the departure of Paul Jaeckel (to Union Berlin) and Mergim Mavraj (contract was not extended).

It would also be a plus if Jung could bring his experience of 78 first and 55 two-tier encounters at the Ronhof to the table. It remains to be seen whether the Furth will ultimately snap.