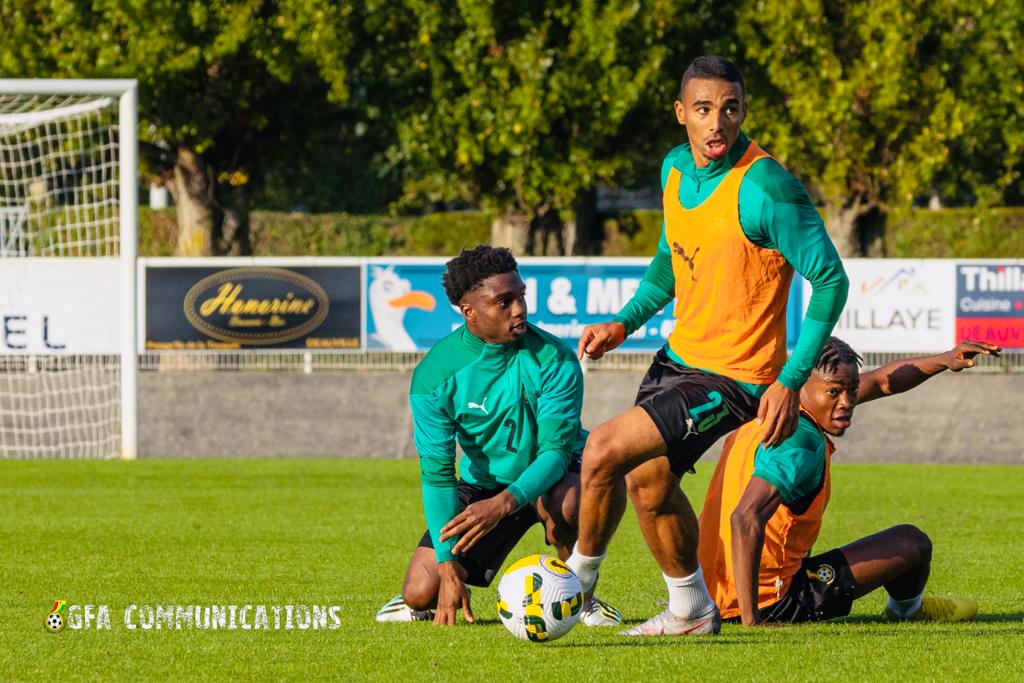 Black Stars assistant coach George Boateng says the addition of new players will strengthen the team ahead of the World Cup.

Mohammed Salisu, who was reluctant to accept Ghana call up has also join the national team.

Out of the six, five were called up for the friendlies against Brazil and Nicaragua with Pfeiffer missing out.

Boateng, who recently resigned as Aston U23 coach, is adamant that these additions will only strengthen the team.

“I think it is important to stress out that the players that we have brought on board is to strengthen the team — to make it better — to give Ghana the opportunity to compete at the WC stage — and that’s the most important thing,” he told Joy Sports in an exclusive interview.

The news of all the dual nationals choosing Ghana after the country secured qualification to the World Cup led to conversations about these players taking advantage of the team. However, the assistant coach of the national team thinks that in the end, all their decisions must benefit Ghana.

“For example, during the friendlies, some of these players will have restrictions in terms of minutes from their respective clubs. Some will pick up injuries, so for the coaching staff and for Ghana, it is really imperative that we have those options.

“The better players we have starting as well as on the bench, the more chances we give ourselves to do well at the World Cup. So, we have been very careful with what we have done and who we brought on board and again this is to create competition,” he added.

Boateng gives a specific example of the right back position which has largely benefitted from these new additions.

“Prior to me joining, it was only Andy Yiadom at right-back but I thought he is a good player and doing well at a decent level playing at Reading. We currently have Yiadom, Denis Odoi, Tariq Lamptey, and Alidu Seidu, who can play there. We have four incredible talents at our disposal and that is just in the right-back position,” he added.

“If we want to compete at the Word Cup stage, we need to have the best players available for us to compete with the best. Every decision we will make and have taken so far is for the best interest of the country.”

Ghana faces Brazil in a pre-World Cup friendly in France on Friday before playing Nicaragua four days later in Spain.