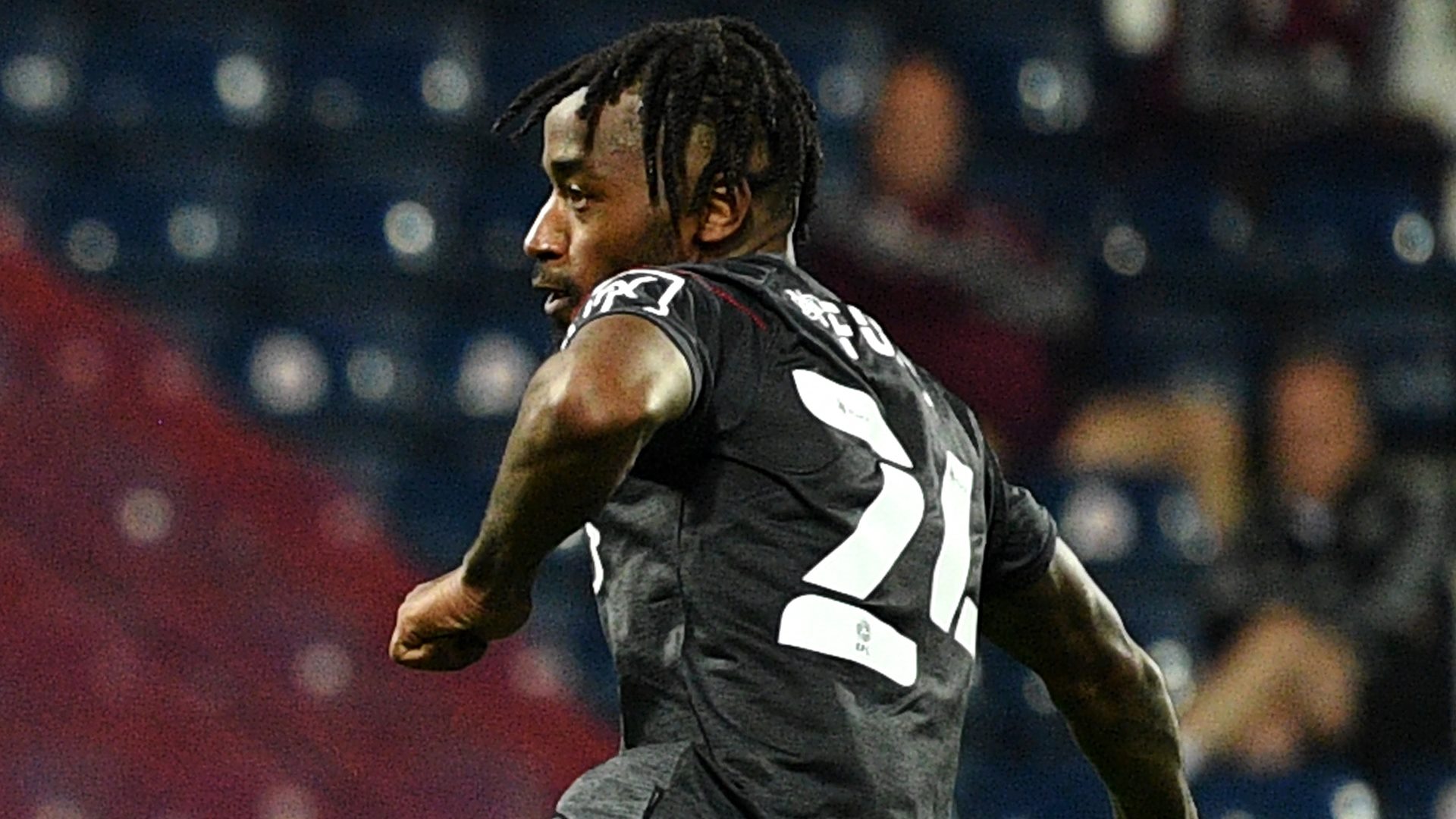 Brentford forward, Tariqe Fosu has set his sights on qualifying his club for the Premier League next season.

The Ghana international played a key role last season in their bid for Premier League football but lost to Fulham in the final play-off at Wembley Stadium.

Speaking to the Ghana FA website, Fosu says he will be hoping to taste Premier League football with Brentford next season.

"I think every player’s dream is to play at the highest level of possible and that’s one of my dreams," he said.

"We were unlucky last season but hopefully this season, we will push to the next level and play at the highest level possibly," he added.

Brentford are occupying the 11th position with 17 points.