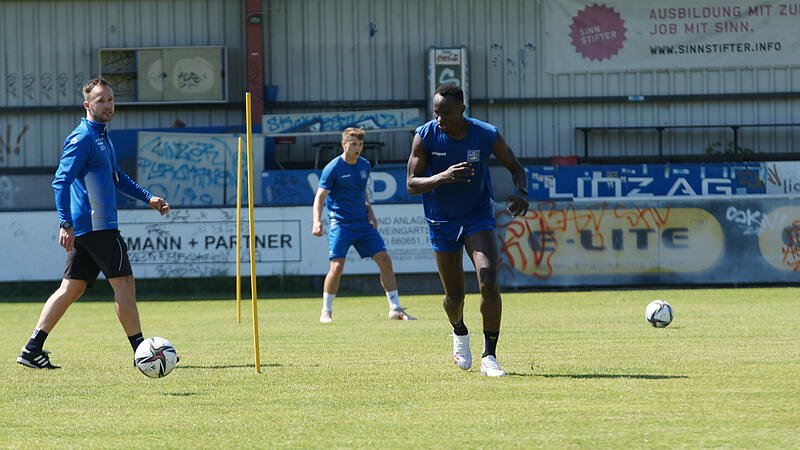 Ghana international, Raphael Dwamena looks set to complete his move to BW Linz by close of Thursday, footballghana.com can report.

The forward last Monday was in Denmark where he successfully ended his short term contract with Velje.

Having traveled to Austria on Tuesday, the former FC Zurich attacker had the chance to continue talks with BW Linz over a potential move.

Following a thorough medical examination on Wednesday, Raphael Dwamena is now on the brink of inking a contract that will see him play for the Austrian outfit next season.

The forward according to checks is excited to join the club after staying at home for the most parts of the past year.

He has battled with a heart problem in the last two years but remains optimistic about continuing his football career.

Besides FC Zurich, Raphael Dwamena in the past has also played for clubs including UD Levante and Real Zaragoza.