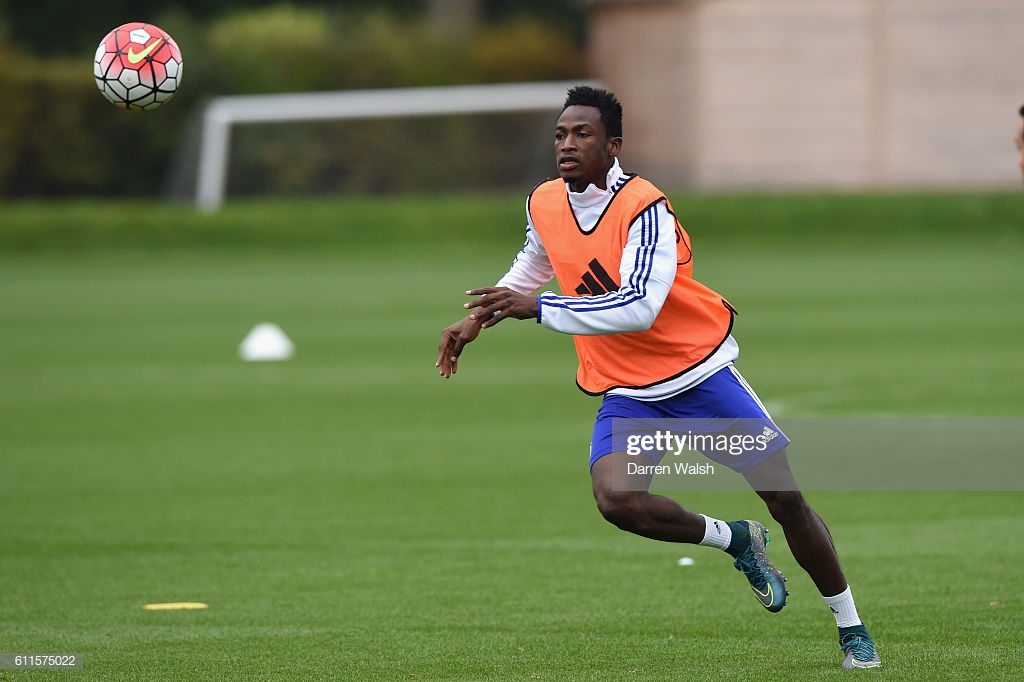 Ghanaian left-back Baba Rahman is closing in on a move to Spanish side Real Mallorca ahead of transfer deadline day.

Chelsea and Real Mallorca are reported to have reached an agreement in principle for a season-long loan deal.

The 25-year-old will fly to Spain and undergo medicals at the newly-promoted La Liga side before signing a season-long loan deal.

It was reported that his fairly hefty wages were the major issue but Barralet decision to take up his salary mean only a few paper works is left for the move to be made official.

He will become the second Ghanaian to join the club this summer after Lumor Agbenyenu joined the club from Portuguese giants Sporting Lisbon on loan.

Baba Rahman was a member of the Ghana team that participated a the 2019 Africa Cup of Nations in Egypt.