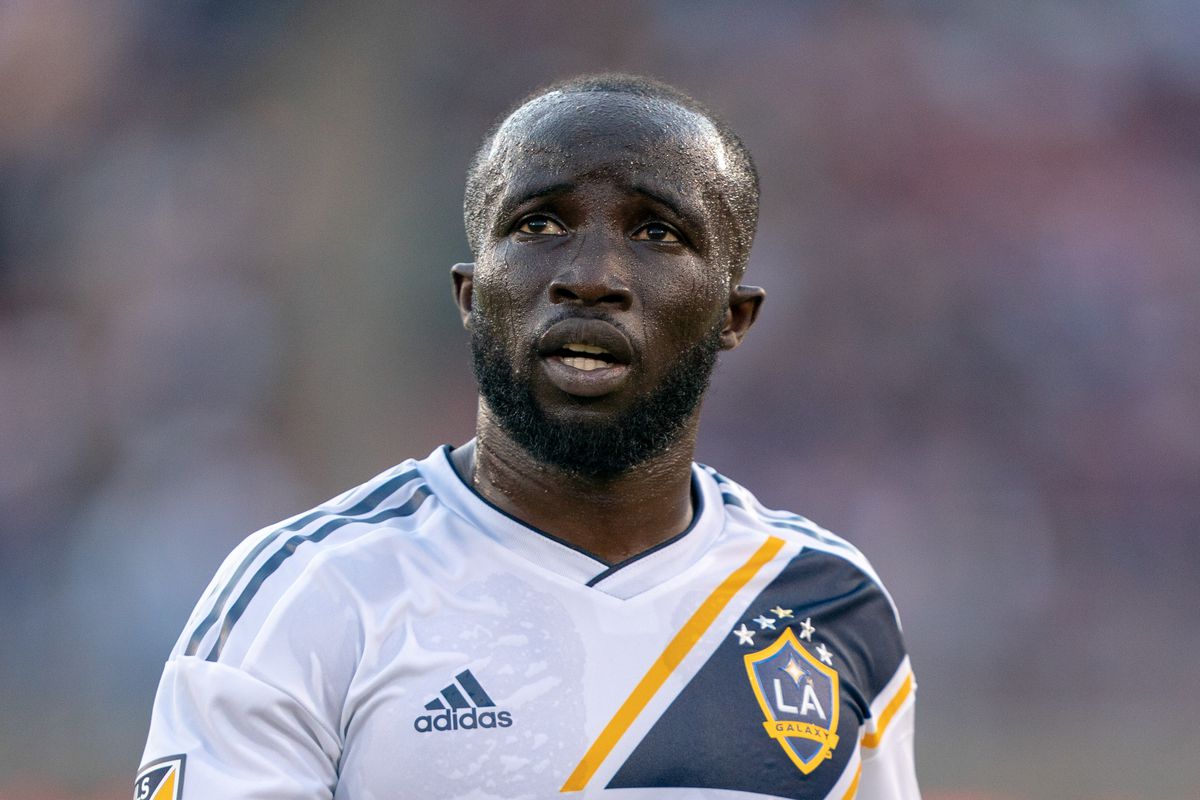 Ghanaian winger Emmanuel Boateng has been released by Major League Soccer side Columbus Crew after one year together.

Boateng joined Crew from DC United last summer, however, he failed to nail down a starting berth at the club as he made only 12 appearances in all competitions with most of them coming from the bench.

According to Sportsworldghana.com, an option for extension of contract has been declined by Columbus Crew and the 26-year-old is set to be a free agent.

Boateng’s senior career began in the United States with Ventura County Fusion in 2013 before moving to Sweden to play for Helsingborgs between 2013 and 2016.

The most active stint in his career came in came Los Angeles Galaxy, featuring 123 times in all competitions, scoring 12 goals and providing 14 assists from 2016 to 2019.

Boateng was born in the Ghanaian capital of Accra and started out at youth level with Right to Dream Academy before moving to the United States at the age of 15 and was part of the University of California, Santa Barbara soccer team.