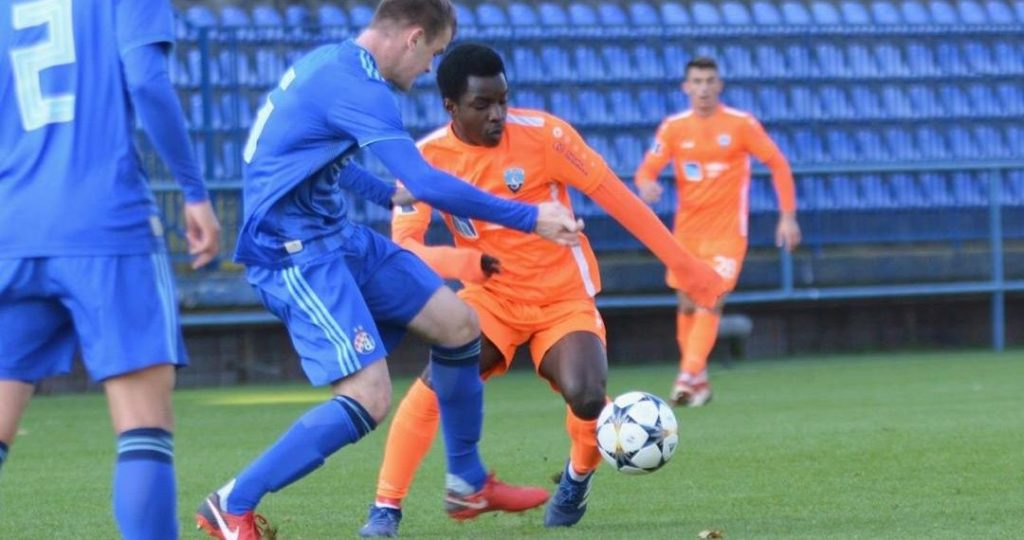 Ghana and HNK Sibenik youngster Prince Obeng Ampem scored for his side in their 5-0 win over Zadar in the Croatian second-tier league over the weekend.

The former WAFA prodigy was on target for HNK Sibenik as they thrashed Zadar after 15 round of matches so far this season.

Sibenik got off to a flying start in the game as Ampem gave them the lead in the 8th minute before Davor Kukec doubled their lead in the 19th-minute mark from the spot.

Marko Bulat, however, scored two minutes away from the break to give his side a commanding 3-0 lead after half time.

Vice Kendes and Pjero Lokin scored on the 71st and 90th minutes respectively to wrap up HNK Sibenik’s demolishing campaign over Zadar.