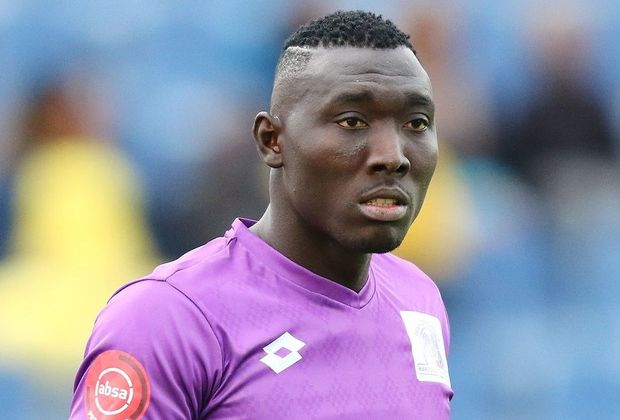 In a series looking at all 16 Premier Soccer League clubs, we assess who have been three key players at Maritzburg United this season having risen into the top five this campaign.

Maritzburg have one of the best defences in the Absa Premiership this season and much of that improvement from last year is down to De Reuck.

The 24-year-old has been commanding at the back for the side, starting every match and putting in performances every week that have made plenty sit up and take notice.

De Reuck, once briefly on the books of Portuguese giants FC Porto, certainly gets the nod for most improved player this season after his breakthrough year in 2018/19.

He has used his pace and positioning well, and the fact he has only a single yellow card all season shows his ability to maintain his discipline.

The experienced midfielder is enjoying one of the best seasons of his career after swapping BidVest Wits for Maritzburg.

He has grown in influence as both a creator and scorer of goals and has shown great consistency having featured in every match for The Team of Choice this campaign.

His five goals have been vital in helping the side up to fifth in the table, while he has already featured in more games this campaign than any other since his 2011/12 season with Belgian side Lierse.

The Ghanaian goalkeeper has been a consistent campaigner for a number of years now, but he's having one of his best seasons.

He is one of the most assured glovemen in the South Africa top-flight, using his height and positioning to great effect, while he is also a fine shot-stopper.

He has conceded only 16 goals in his 22 Absa Premiership matches, a superb record that has seen him linked with a move to one of the Gauteng ‘Big Three’.