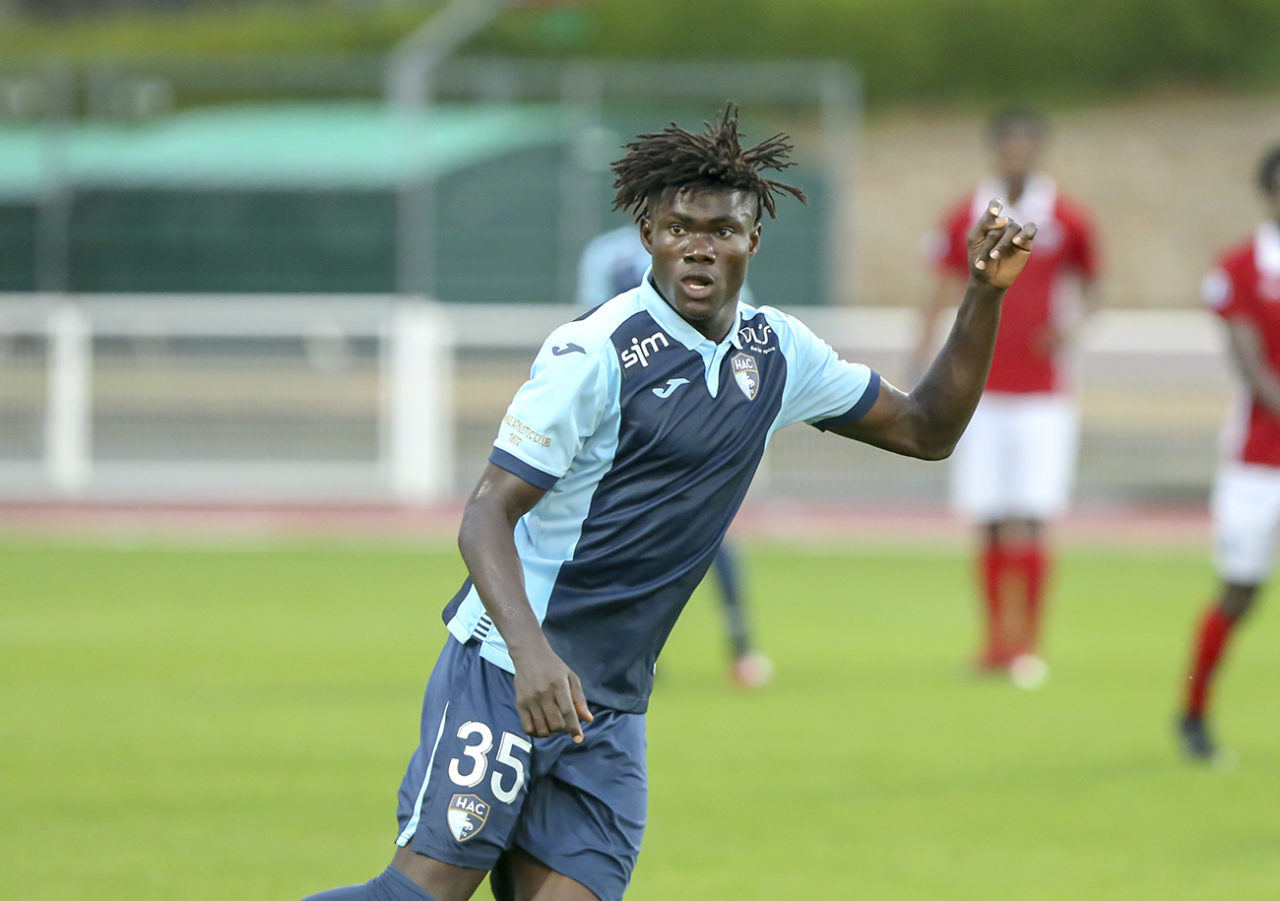 Chamois Niortais has announced the squad for the journey to Caen, which will take place on Friday, January 28, 2022. Godwin Bentil appears for the first time.

There will be no more postponements. The Niortais will visit the Michel d'Ornano Stadium on Friday, January 28 as part of Ligue 2's week 12. Sebastien Desabre will have to make do without Guy Marcelin Kilama, Brahima Doukansy, as well as Ibrahima Conte and Joseph Mendes, who are exhausted after competing in the African Cup of Nations.

To make up for the absences, the Niortais coach called on 17-year-old Oumar Ngom, who represented Mauritania at the CAN U17 tournament last year. Godwin Bentil, who arrived in Niort as part of Pape Ibnou Ba's summer move to Le Havre, is also making his debut with the group.