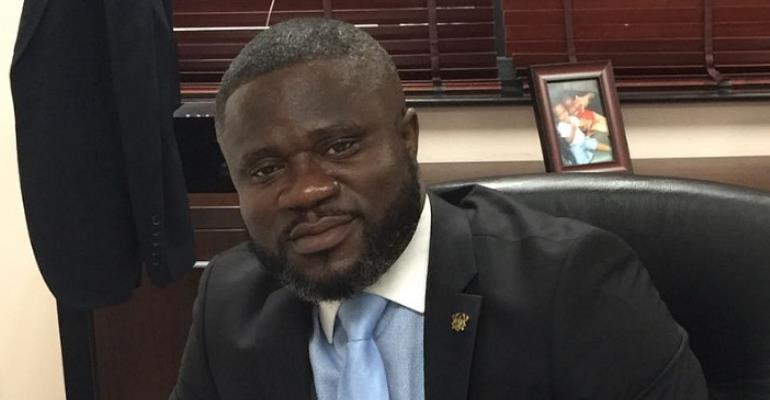 Board Member of National Sports Authority, Kwadwo Baah Agyemang has expressed his disappointment about the delay of the country’s elite division.

The management of Accra Great Olympics on Monday, February 5 brought the launch of the 2017/18 Ghana Premier League to a halt after serving the Ghana Football Association with a court injunction in a protest against Bechem United for fielding an unqualified player against them in matchday 30.

According to the former Member of Parliament for the people of Asante Akyem North, it is sad to see the country’s elite division put on hold due to an injunction but has however called on the country’s football governing to put in place structures that will ensure such things will not keep reoccurring.

“I will never be a happy person if the product of the GFA will not have its way for us to experience and enjoy the good football of Ghanaians. I don’t think any football loving fan will be will happy to see that our league has been put on hold due to a court injunction,” he told the media.

“These issues have been occurring every year and I think the GFA must come up with regulations that will restrict their people from placing an injunction on the Premier League because if the people you have brought together can’t help to stabilize the Premier League, then what is the need for forming the association? Such things must stop because it is not good for Ghana football.

“I was at the headquarters of the GFA for the launch of the Premier League and somebody thinks he has been cheated and an injunction was served to halt the launch of the GPL. Is not a matter for the NSA or the Ministry of Youth and Sports to deal with because they are urgency on their own and I believe they have people who are responsible to handle such cases,” he added.